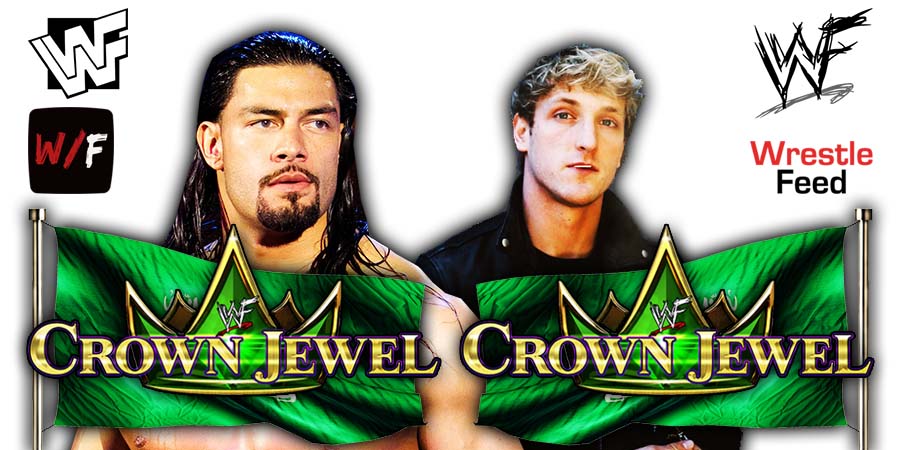 This was the third annual Cyber Sunday (in 2004 & 2005 known as “Taboo Tuesday”) pay-per-view and it featured the WWE RAW brand.