Below are the complete results from tonight’s IMPACT Wrestling Emergence 2022 pay-per-view: 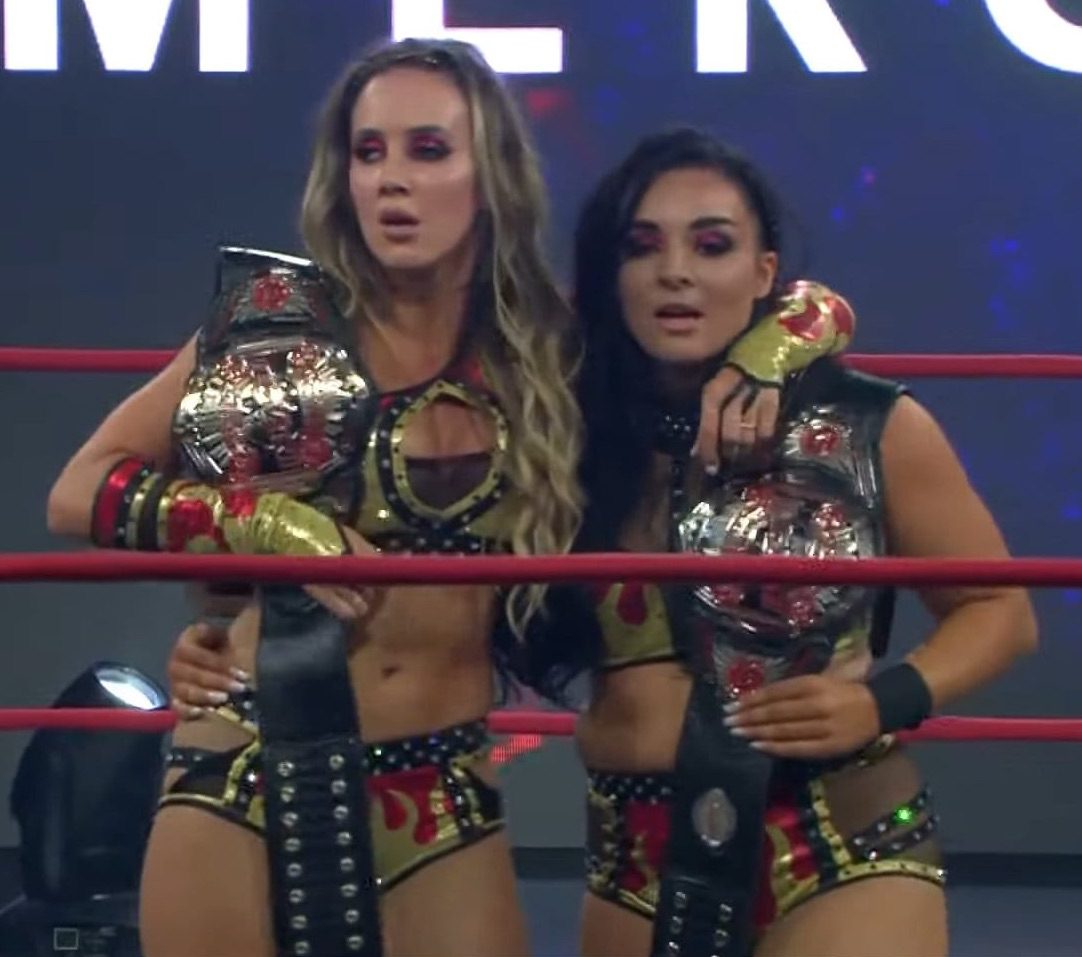 – Sami Callihan def. Steve Maclin in a No DQ match

This episode took place at the TNA Impact Zone in Orlando, Florida and featured matches, interviews & storyline segments on the road to the ‘TNA No Surrender 2010’ PPV.