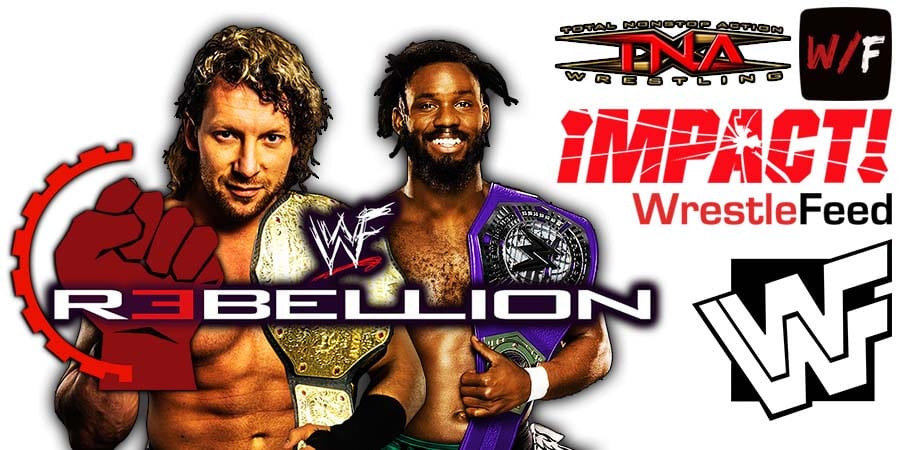 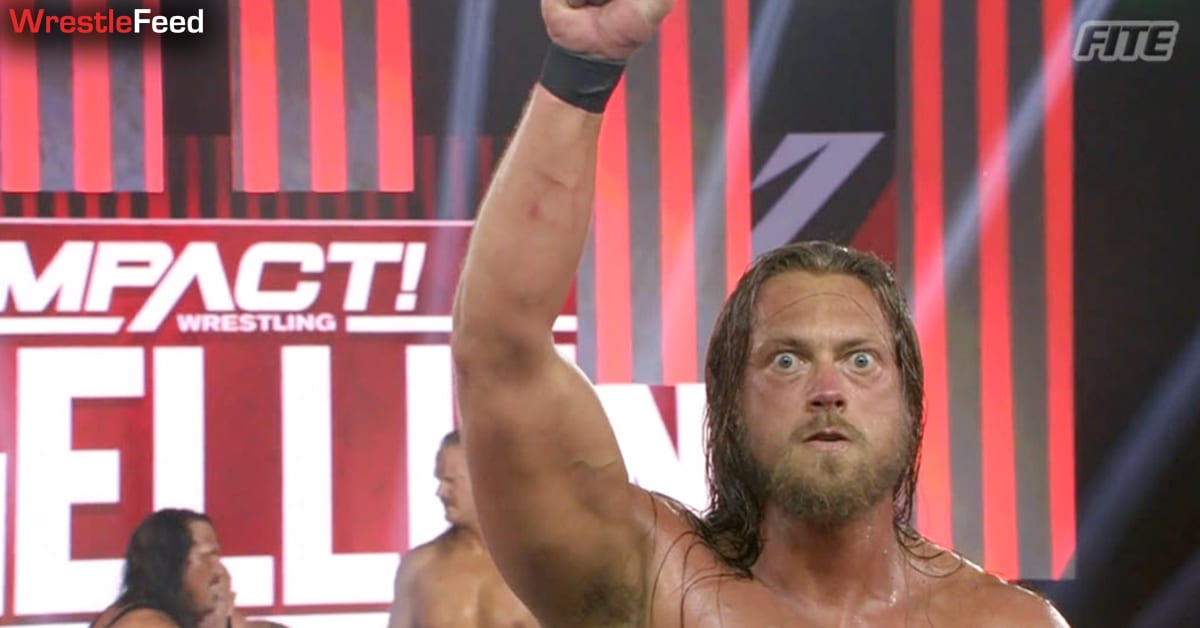 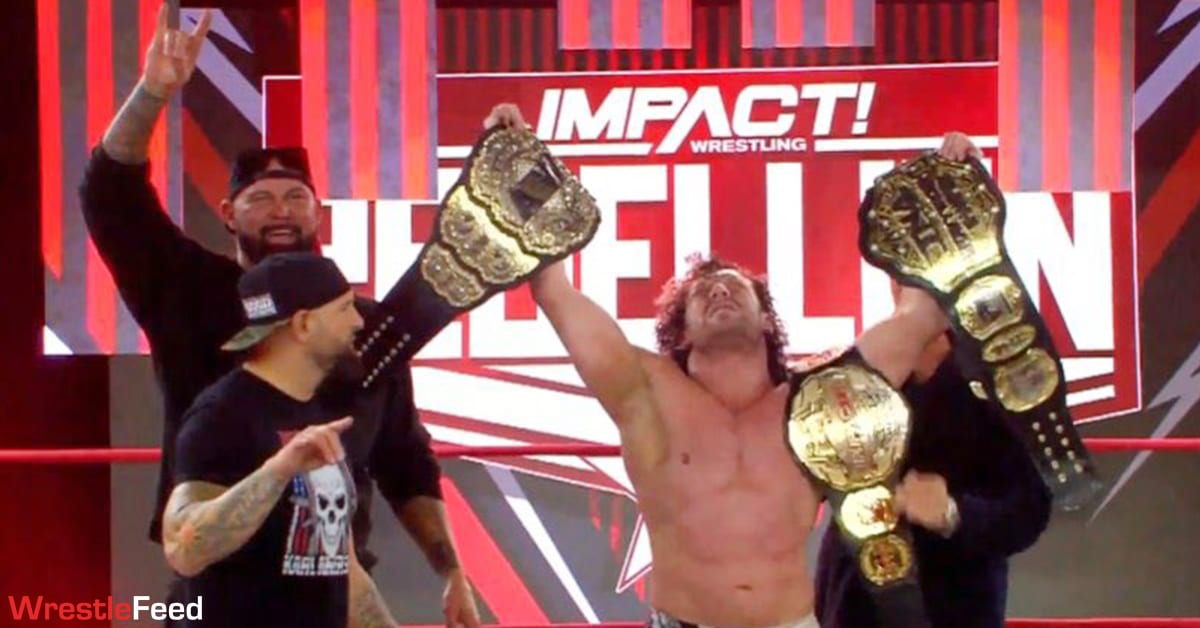 – The Undertaker defeated Yokozuna by DQ