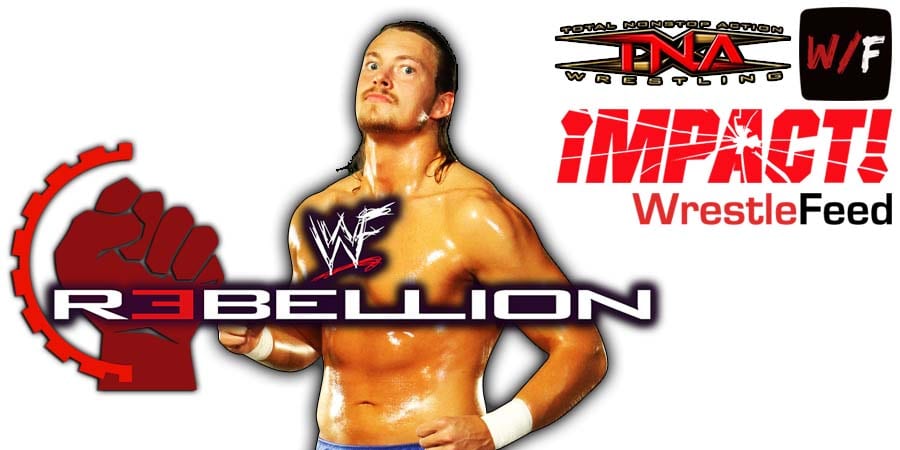 His new name is W. Morrissey.

Eric Young couldn’t compete at tonight’s PPV due to a torn ACL, so he ended up being a replacement for him in an 8-man tag team match.

Morrissey teamed up with Deaner, Joe Doering and Rhino to defeat the team of Eddie Edwards, Willie Mack, Chris Sabin and James Storm.

Morrissey picked up the win for his team by pinning Mack after hitting the East River Crossing.

Big Cass gets the pinfall victory for VBD over Willie Mack #IMPACTRebellion pic.twitter.com/gRER15ZFaV

Big Cass was released from WWE in 2018. He returned to the indy scene earlier this year after being away since September 2019 due to depression and alcohol addiction issues.

– The British Bulldog vs. Kevin Kruger

– The Undertaker vs. The Berzerker