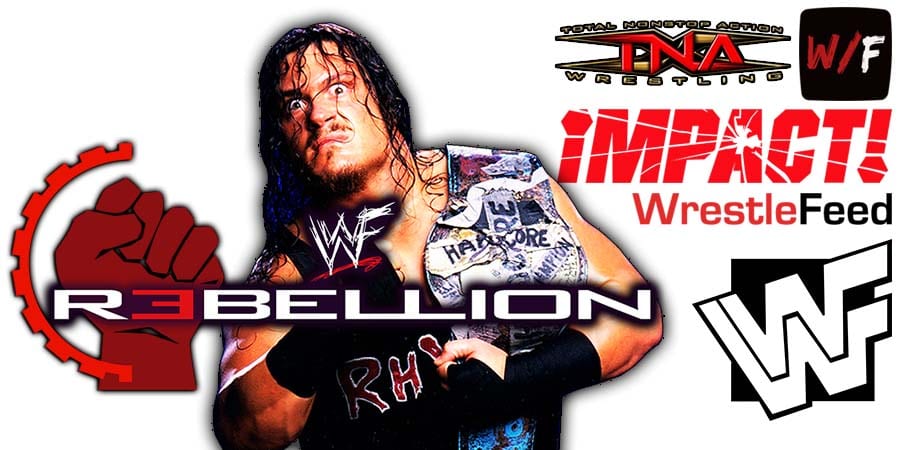 IMPACT Wrestling aired their Rebellion 2022 pay-per-view on Saturday night. Below are the results:

Also Read: Attitude Era Veteran Would Like To Have A New On-Screen Role In IMPACT Wrestling

On this day in Pro Wrestling history on April 23, 2006, Total Nonstop Action aired ‘TNA Lockdown 2006’ LIVE on PPV from the TNA Impact! Zone at the Universal Studios in Orlando, Florida.