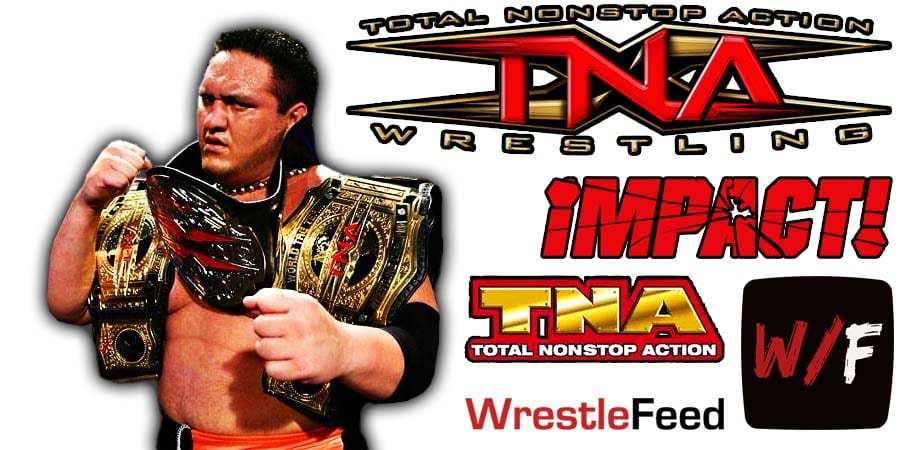 During tonight’s Impact Wrestling Rebellion PPV, the dates for the upcoming Impact PPVs were announced:

The tagline for this year’s Slammiversary is “Our World Changes Again” and Impact teased appearances by the following wrestlers during the promo video:

Our World Changes Again. #Slammiversary is THIS JULY LIVE on PPV! #IMPACTRebellion pic.twitter.com/llqatAES5I

Some of the above stated names were recently released from WWE and their 90-day no-compete clause ends in mid-July (around the time of Slammiversary).

It was broadcasted from the Providence Civic Center in Providence, Rhode Island and featured the official pre-show of the ‘WWF In Your House 28: Backlash’ PPV.