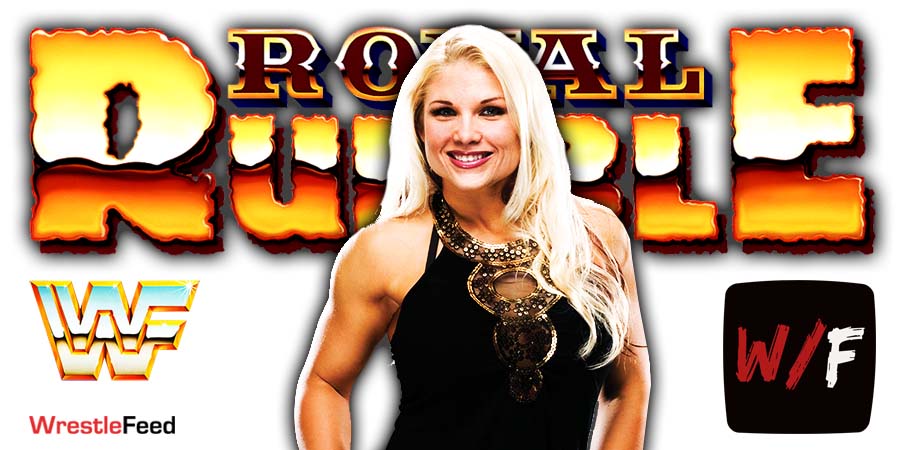 At the WWE Day 1 PPV, Edge defeated The Miz. Maryse tried to cost Edge the match, but WWE Hall of Famer Beth Phoenix (Edge’s real-life wife) returned and made sure that didn’t happen.

On tonight’s episode of RAW, The Miz said he had Edge beat at Day 1, but Beth had to interfere.

Miz said after Edge ruined his and Maryse’s wedding vows last week, he vowed to end Edge’s career. Maryse said if Beth was here tonight she would punch her in the face.

Edge & Beth Phoenix vs. The Miz & Maryse will now take place at the Royal Rumble 2022.

This episode was broadcasted from the Nassau Coliseum in Uniondale, New York and featured matches, interviews & storyline segments on the road to the ‘WWE New Year’s Revolution 2005’ PPV.