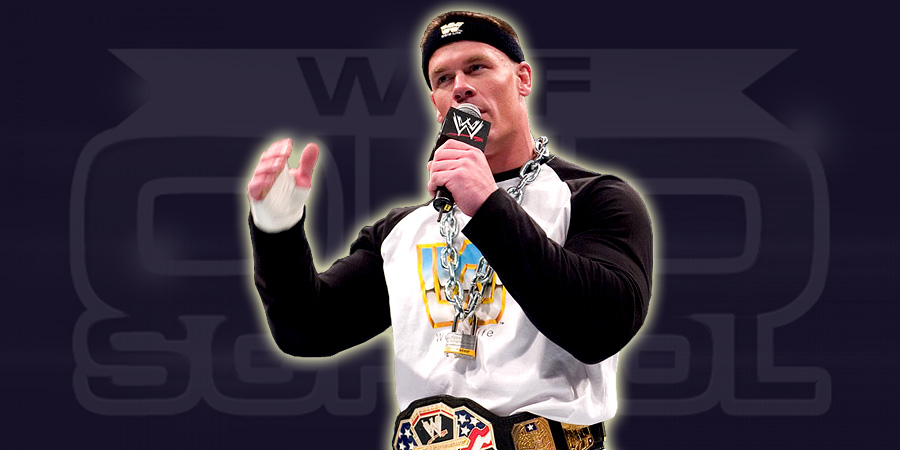 Let us take a look at top 10 stories of the hour from the world of Professional Wrestling:

“When Triple H contacted me about the WWE Hall of Fame induction, he called me and said, ‘hey, how are you doing? I wanted to reach out to you for years,’ he said, ‘but all the experts were saying ‘no. No, let him focus on just him getting himself together, not worrying about wrestling or being somewhere or doing this.

Let him focus on getting well.’ So he said, ‘man, I wanted to reach out to you for so long,’ because one time, he did call and apparently, he said, ‘oh, I just talked to Scott’ and they went, ‘oh, don’t do that!’, so then I didn’t hear from him for a long time.”

Below is the footage of his return:

For those who don’t know, former Divas Champion Nikki Bella is currently rehabbing her neck. She noted on Twitter that she has no idea about her in-ring return.

It should be noted that Nikki Bella was advertised to wrestle current Divas Champion Charlotte during WWE’s Live Events in India on January 15 & 16, but she has been replaced by Summer Rae.