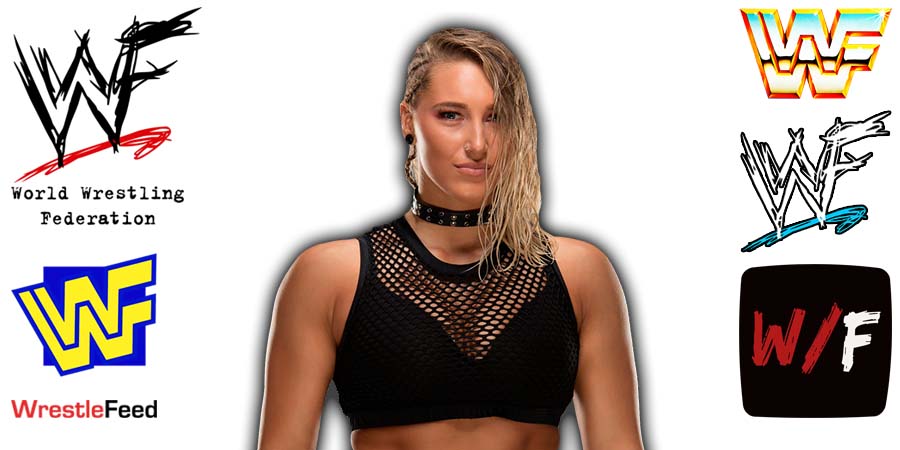 As we all know, Rhea Ripley earned the right to challenge Bianca Belair for the RAW Women’s Championship at Money In The Bank 2022.

However, she got pulled from the match as she was cleared to compete.

In an update on her health, she revealed on Social Media that she’s wearing a Heart Monitor now. 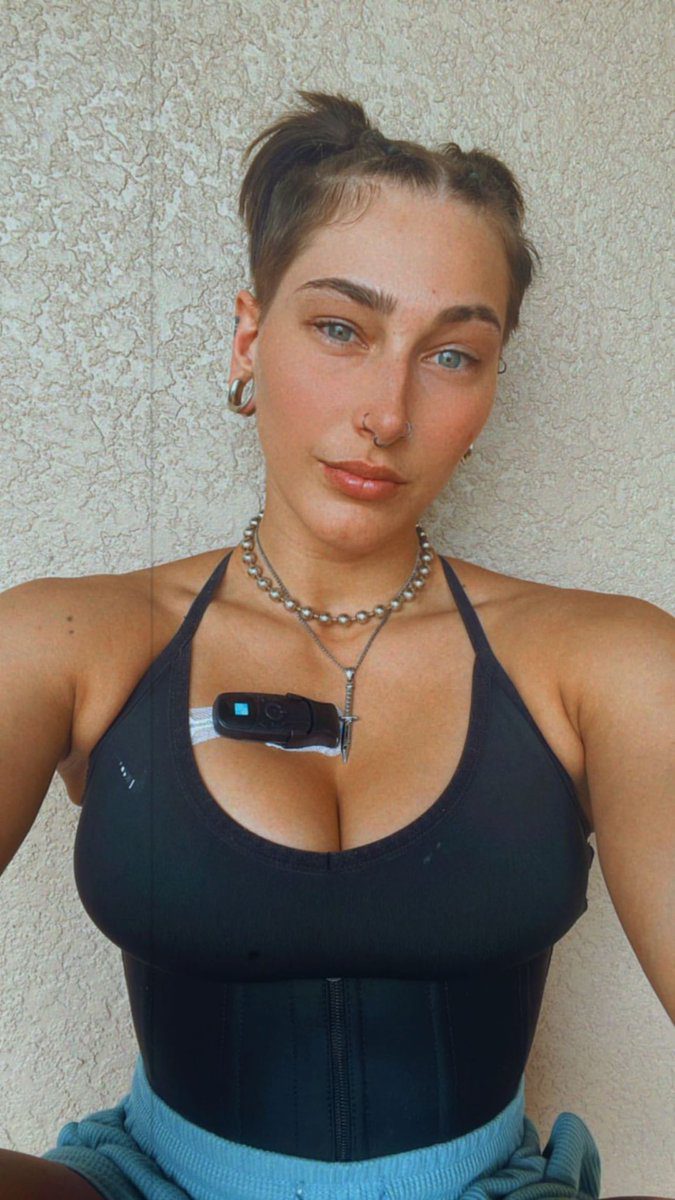 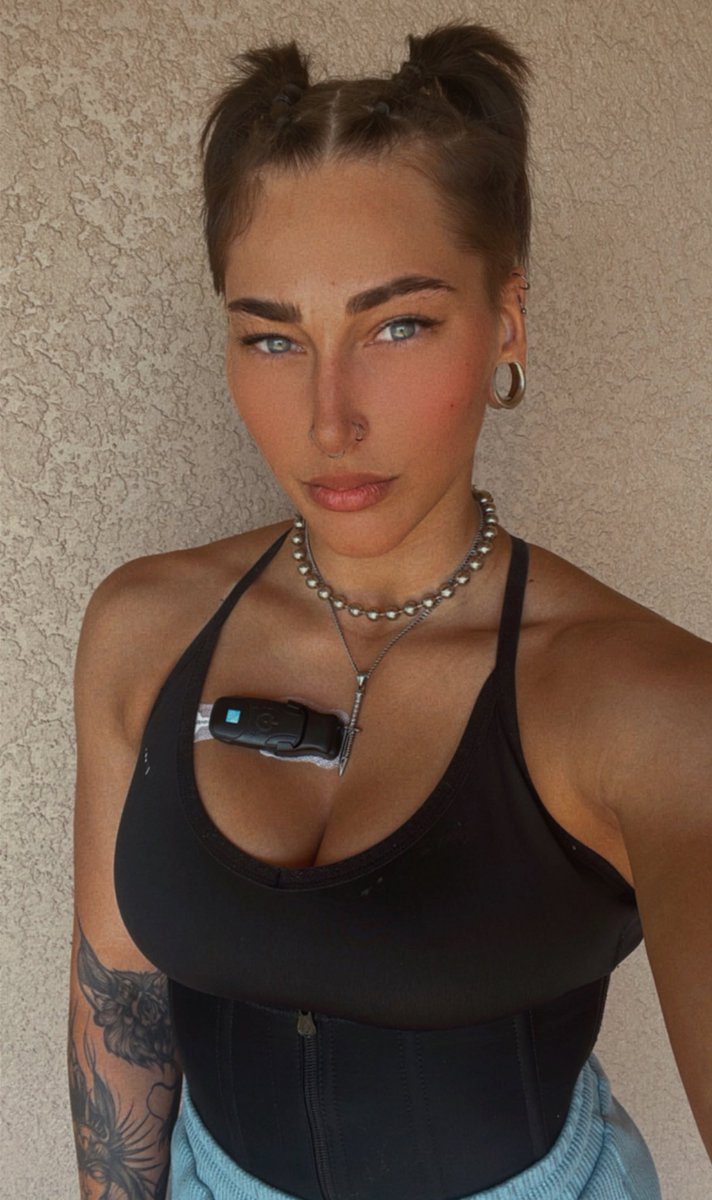 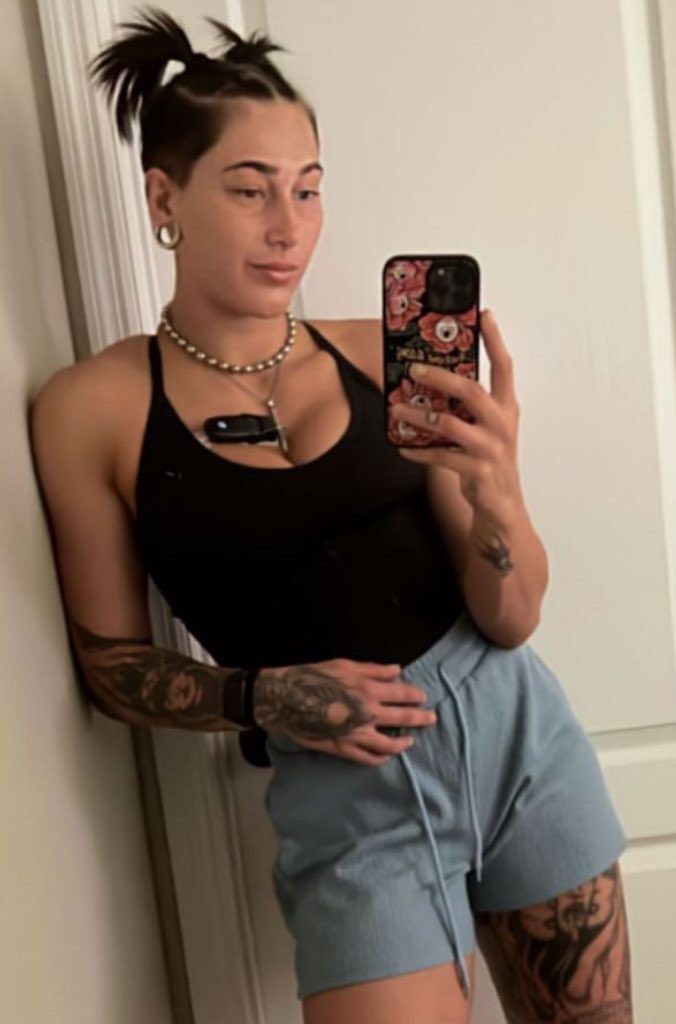 A Heart Monitor is used to record and track any potential irregularities in the heart.

Also Read: Another Sign That Sasha Banks Is Gone From WWE

It was pre-taped at the Market Square Arena in Indianapolis, Indiana and featured matches, interviews & storyline segments on the road to the ‘WWF Fully Loaded 1999’ PPV.

1. Viscera, The Big Boss Man & Mideon vs. The Brood

5. No Holds Barred: Kane vs. Bradshaw