5. Pedro Morales & The Islanders vs. Ken Glover & The Hart Foundation

As we noted before, WWE announced that Rey Mysterio will be making a full-time return to WWE, beginning from next week’s historic 1000 episode of SmackDown – SmackDown 1000. 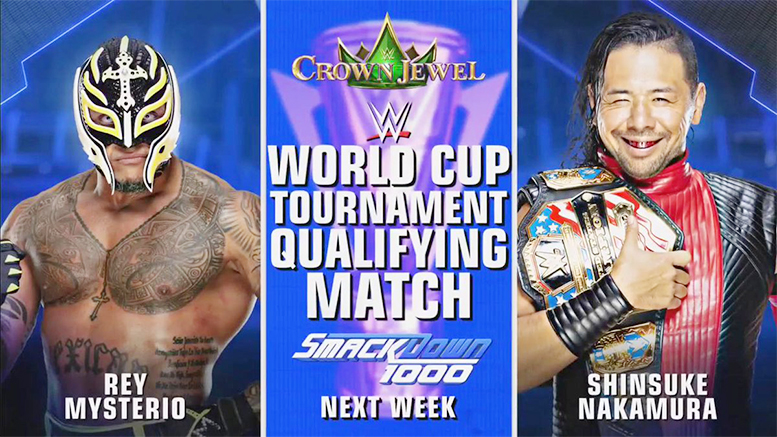 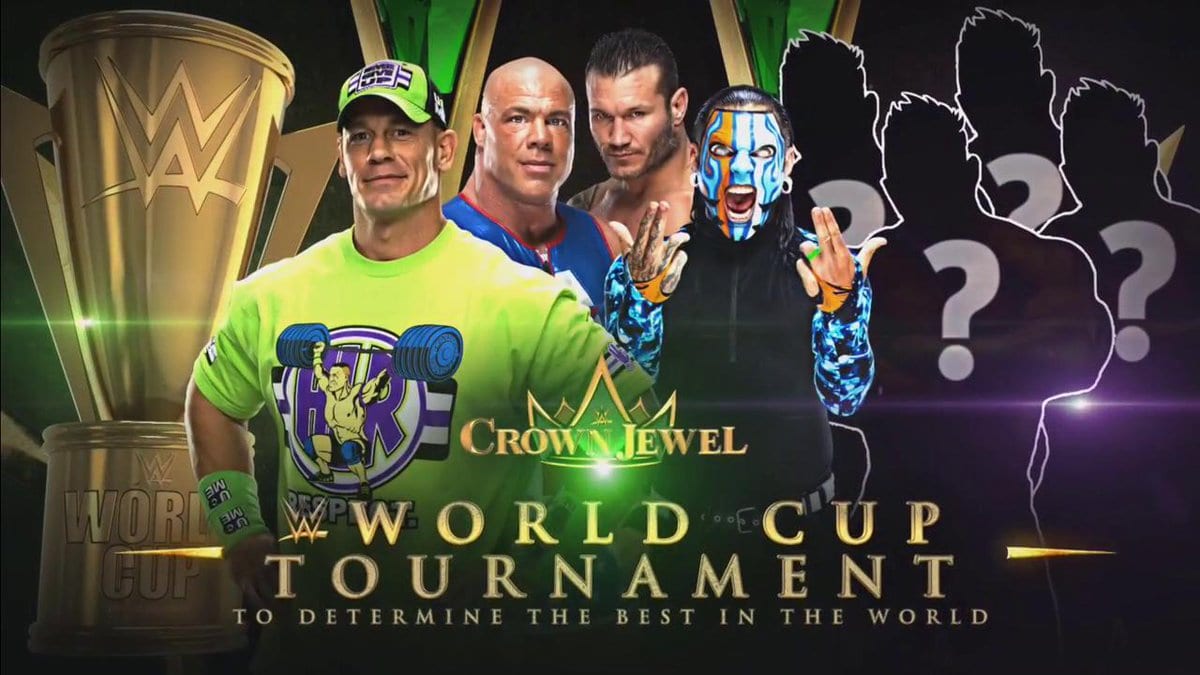 I can't wait to wrestle this man. https://t.co/iL6yrgeUC7