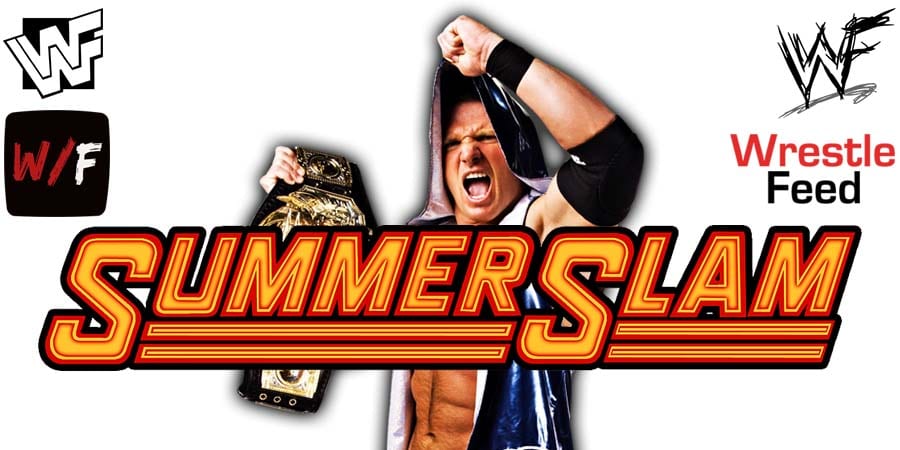 WWE Intercontinental Champion AJ Styles doesn’t have a match at this year’s SummerSlam yet, but it’s likely to be confirmed on this week’s SmackDown.

PWInsider is reporting that Jeff Hardy is set to challenge The Phenomenal One for the Intercontinental Championship at The Biggest Party Of The Summer in just a week from Sunday.

This week’s SmackDown is being taped today at the Performance Center and it’s rumored that the Hardy/Styles angle will begin there.

It was also noted that the Amway Center in Orlando, Florida is the likely location for SummerSlam, and it may even become a regular venue for WWE programming during the Coronavirus pandemic because it’s bigger than the Performance Center.

If you watched the World Wrestling Federation in 1995-1996, you’re certainly going to remember ‘Tekno Team 2000’ featuring him as Travis, who teamed up with Eric Watts (as Troy).

In 1997, he joined Ted Turner’s WCW as a singles wrestler but never made it above the status of a jobber to the stars.

After Chad Fortune’s pro wrestling career didn’t take off, he quit the sport and got into Monster Truck driving.