After touring the NWA territories for a while, he joined the World Wrestling Federation in early 1985 and was soon paired with Bret “The Hitman” Hart as a Tag Team that ended up becoming one of the greatest teams in professional wrestling history, The Hart Foundation.

WWE’s second biggest event of the year, SummerSlam, is scheduled to take place on August 23rd.

WrestleVotes reported previously that WWE is planning the return of the Payback pay-per-view a week after SummerSlam, as they have the event scheduled for Sunday, August 30th.

WWE sent the synopsis of the event to cable providers in Canada, which said:

“Retaliation, vengeance, justice, redemption in one word: Payback. Don’t miss all your favorite WWE Superstars out for vengeance.”

HeelByNature received the official poster and commercial for Payback, which you can check out below: 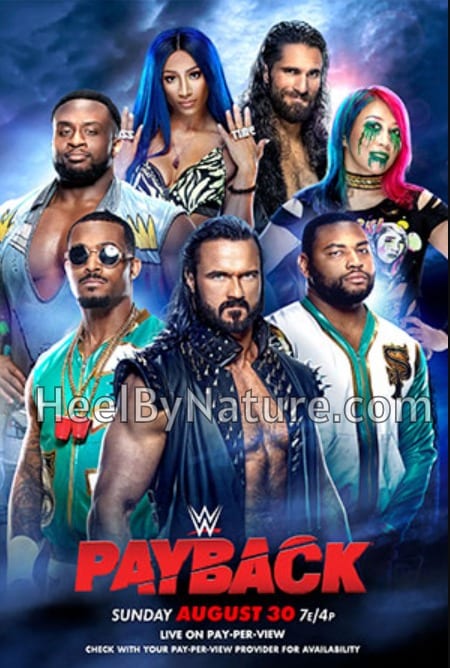