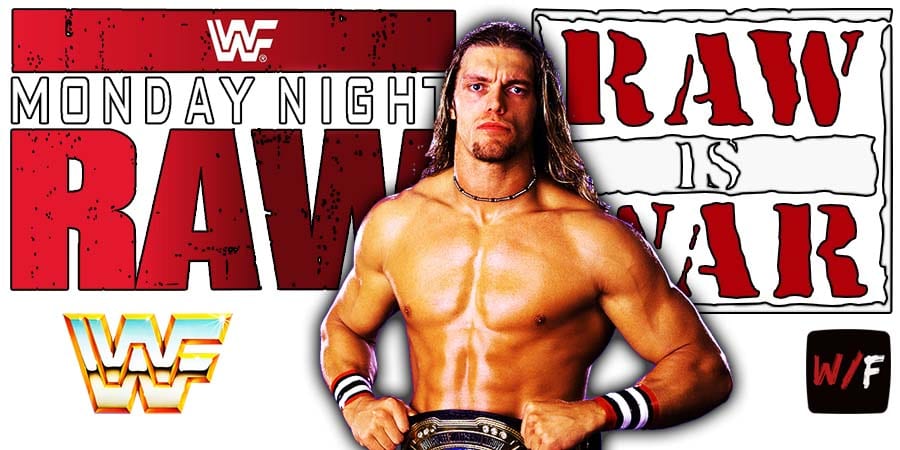 According to RSN, there were plans for former NXT 2.0 wrestler Harland (real name: Parker Boudreaux) to join Edge’s stable.

However, the 24-year-old wrestler was released from WWE last month.

Harland was dubbed by many as the ‘Next Brock Lesnar’, because of some similarities in their look. This comparison made him popular and he has over 800,000 followers on Instagram and he gained that without ever appearing on RAW or SmackDown.

Also Read: List Of 24 Male WWE Stars Who Are Allowed To Get Free Haircuts Backstage 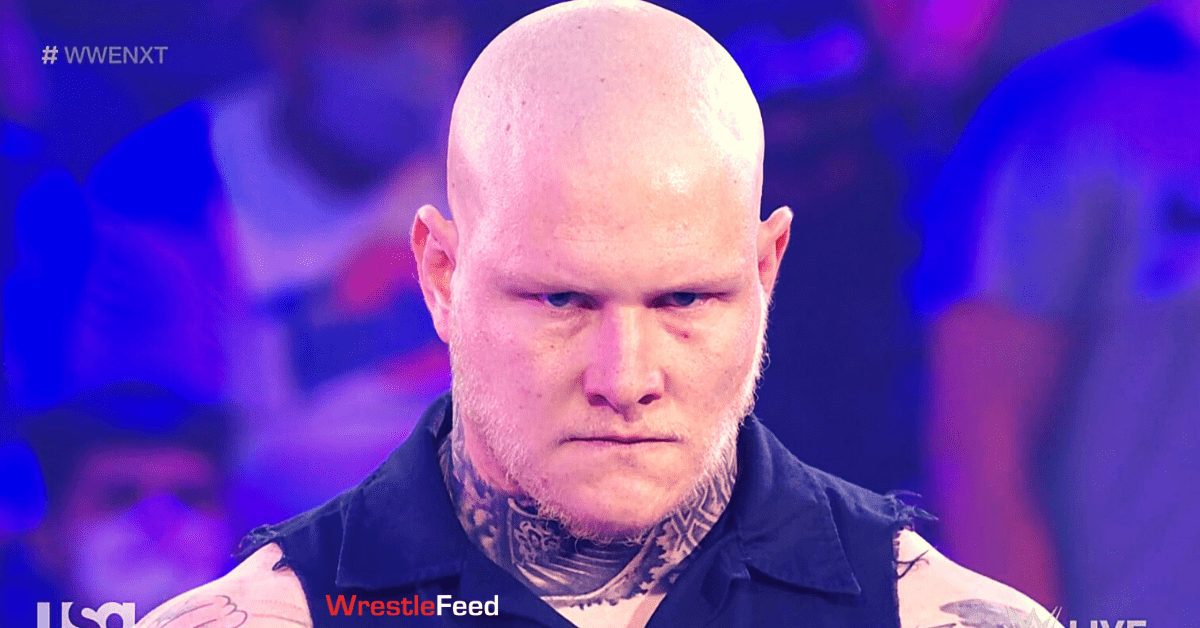 On this day in Pro Wrestling history on May 17, 1998, Ted Turner’s World Championship Wrestling aired ‘WCW Slamboree 1998’ LIVE on PPV from The Centrum in Worcester, Massachusetts.