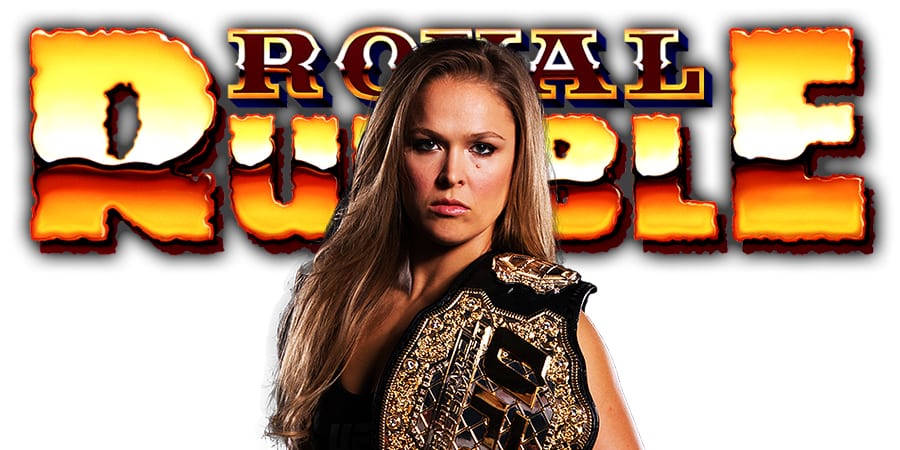 Too Cold Scorpio vs. Jobber

According to the bettings odds, Ronda Rousey is currently the favorite to win the Women’s Royal Rumble 2020 match.

According to betting odds, Roman Reigns vs. The Rock is currently the favorite to main event WrestleMania 36.

1. The Rock vs. Roman Reigns

* We have noted in our previous reports that WWE wanted to use The Rock in the main event of WrestleMania 36, but he couldn’t get cleared for a match. The betting odds are way off in this scenario as you can check out the currently planned WrestleMania 36 main event by tapping here (spoilers inside).

According to betting odds, NXT wrestler Velveteen Dream is currently the favorite to win the Men’s Money In The Bank 2020 contract.