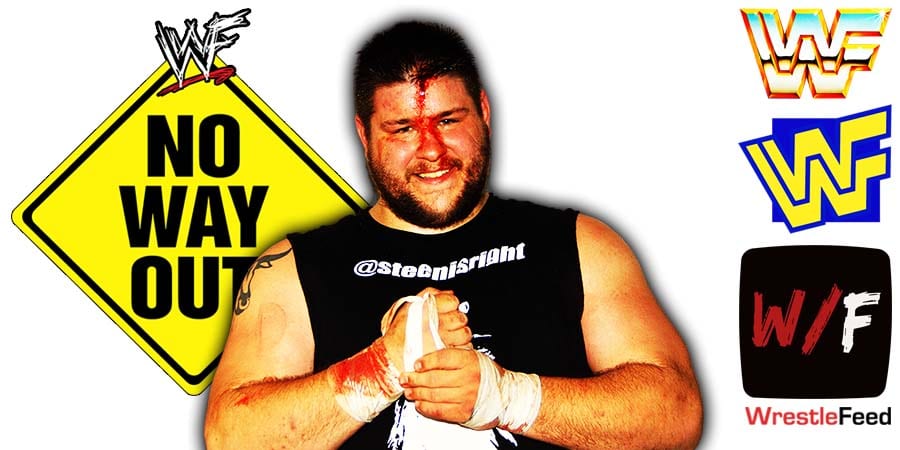 • Interesting Scenario For The Universal Title At Elimination Chamber

Universal Champion Roman Reigns kicked off tonight’s SmackDown and said Edge won’t pick him for a match at WrestleMania 37 as he’s scared and knows he can’t be The Tribal Chief.

Qualifying matches will take place tonight for this Chamber match. However, Pearce announced that two names don’t need to qualify – Jey Uso and Kevin Owens. This made Reigns angry and he got in Pearce’s face.

In the first qualifying match, the team of Sami Zayn & King Corbin defeated the team of Dominik & Rey Mysterio to qualify for the SmackDown Elimination Chamber match.

Seth Rollins returned to SmackDown and said being the father of a baby girl gave him a new vision and wonders what’s next for him.

Rollins then said he needs to be the leader of SmackDown and once again goes into his Messiah character and all the wrestlers that were surrounding the ring left, except Cesaro.

However, Cesaro began to leave as well. This angered Rollins and he attacked Cesaro and said Cesaro needs him to reach his full potential. Daniel Bryan then made the save for Cesaro.

• On This Day In Wrestling History (February 12, 2019) – Old School WWF Legend Passed Away

In 1995, he was inducted into the WWF Hall of Fame (now known as WWE Hall of Fame) by Savio Vega.