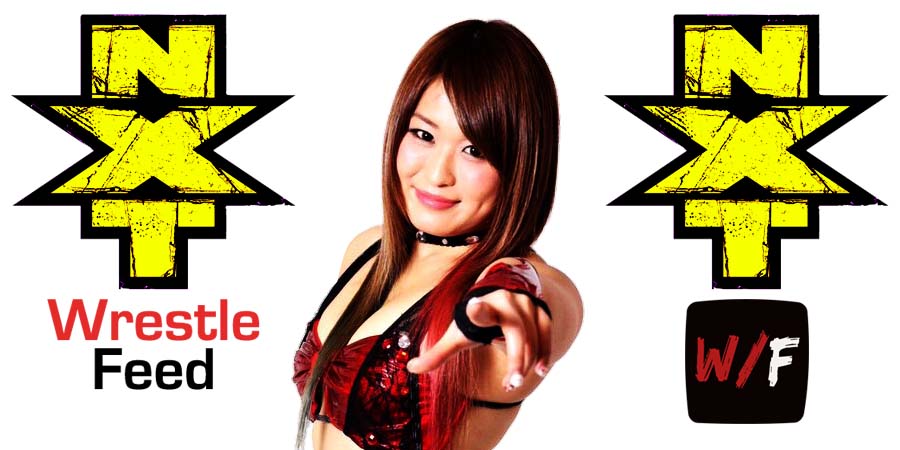 • Io Shirai Reacts To Rumors Of Her Leaving WWE

Io Shirai has been out of action due to an undisclosed injury since the NXT Stand & Deliver event on April 2, 2022.

The Wrestling Observer reported earlier this month that Shirai is expected to return from her injury soon. However, her current WWE contract expires next month and she hasn’t signed a new deal yet.

They also noted that there’s a chance that she leaves the company because she has told people she wants to return to Japan and be closer with her family when her contract expires.

In an update on her status, The Observer reported:

Shirai read the reports and tweeted:

Below are her accomplishments in NXT:

On this day in Pro Wrestling history on July 13, 2008, TNA Victory Road 2008 PPV took place at the Reliant Arena in Houston, Texas.