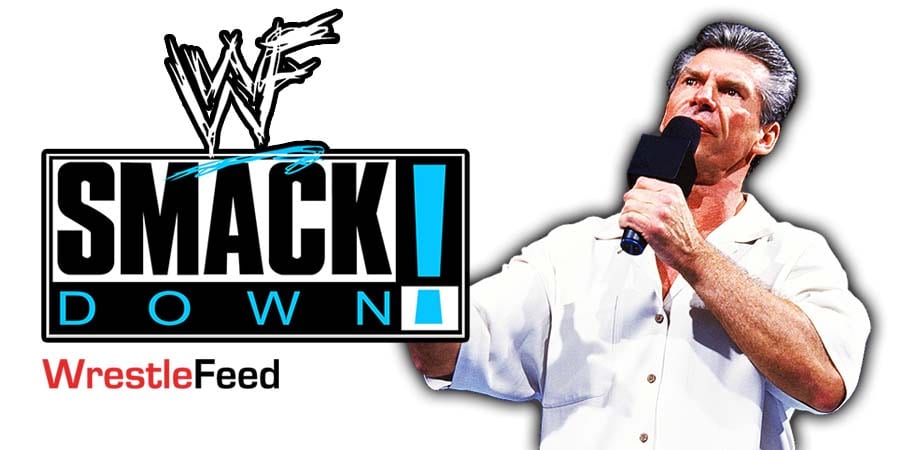 • “Isn’t this disrespectful to the women hurt in this situation?” – Former WWE Diva On Vince McMahon Appearing In Character On SmackDown

While Vince McMahon has voluntarily stepped down from his position as CEO and Chairman of the Board until the conclusion of the investigation, he’ll still appear on tonight’s SmackDown.

He also reported that Vince will appear in his “Mr. McMahon” character tonight and address the fans.

Former WWE Diva Maria Kanellis tweeted the following about this:

“Isn’t this disrespectful to the women hurt in this situation? It’s not a joke. WWE’s company culture of fear and abuse of power is not a joke.”

Also Read: Vince McMahon Has No Intention Of Stepping Down As The WWE CEO Permanently

Promo By The Great Muta And Gary Hart

Norman The Lunatic vs. Bob Emery

Promo By The Road Warriors And Paul Ellering

Promo By The Fabulous Freebirds