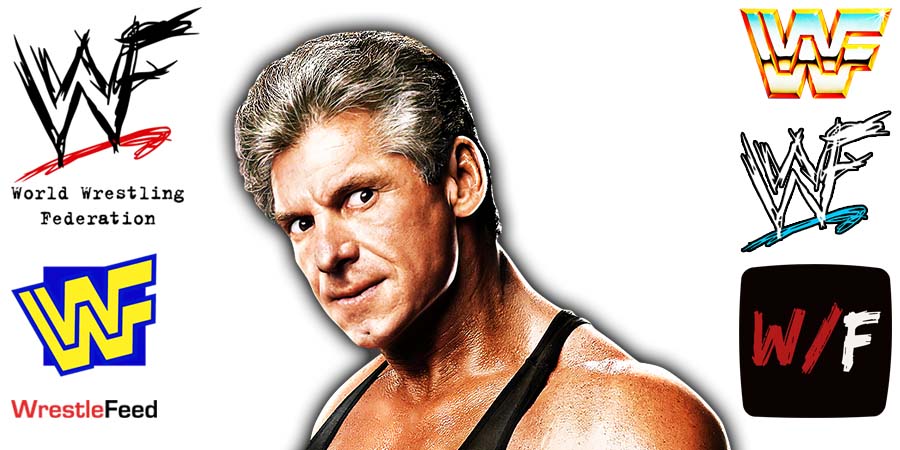 WWE has announced that Vince will kick off tonight’s SmackDown at 8 PM EST.

He also reported that Vince will appear in his “Mr. McMahon” character tonight to talk about temporarily stepping down as the CEO & Chairman.

“I’m also told that elevating Stephanie to CEO, after she just left to focus on family, is an optics play to signal Vince McMahon has no intention of stepping down.”

This episode was pre-taped at the Civic Center in Wheeling, WV and featured matches & storyline segments on the road to the ‘WWF King of the Ring 1995’ PPV.