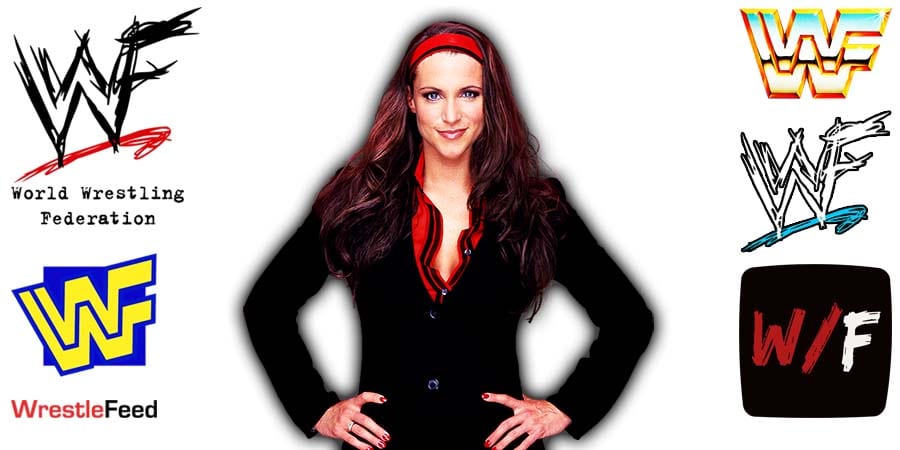 She tweeted the following about her new position in the company:

“Until the conclusion of the investigation into recent allegations, I am honored to assume the role of interim Chairwoman & CEO. I love WWE and all it continues to do to entertain billions around the world.”

According to Brandon Thurston, Stephanie sent the following message to the WWE Staff & Wrestlers:

“I will be returning from my leave of absence and assuming the role of interim Chairwoman and CEO.

I love our company and am excited to continue to work with our President & Chief Revenue Officer Nick Khan and our Chief Financial & Administrative Officer Frank Riddick.

And of course, I look forward to working with all of you. My door is always open.”

It was broadcasted from the Baltimore Arena in Baltimore, Maryland and featured pre-taped matches, interviews & storyline segments on the road to the ‘WWF King of the Ring 2001’ PPV.