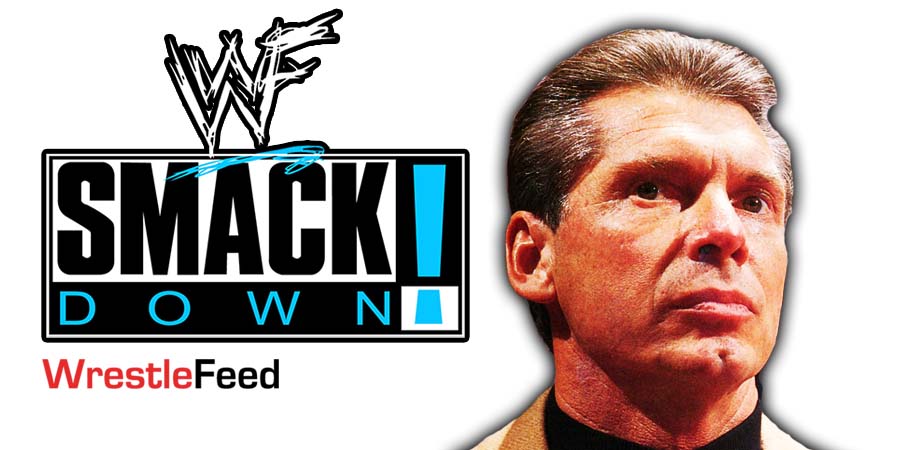 WWE has now announced that Vince McMahon will kick off tonight’s SmackDown at 8 PM EST.

Vince will most likely address the ongoing investigation.

As of this writing, the following has been announced for tonight’s episode of SmackDown:

– Vince McMahon will kick off the show

The Ultimate Warrior vs. Dusty Wolfe