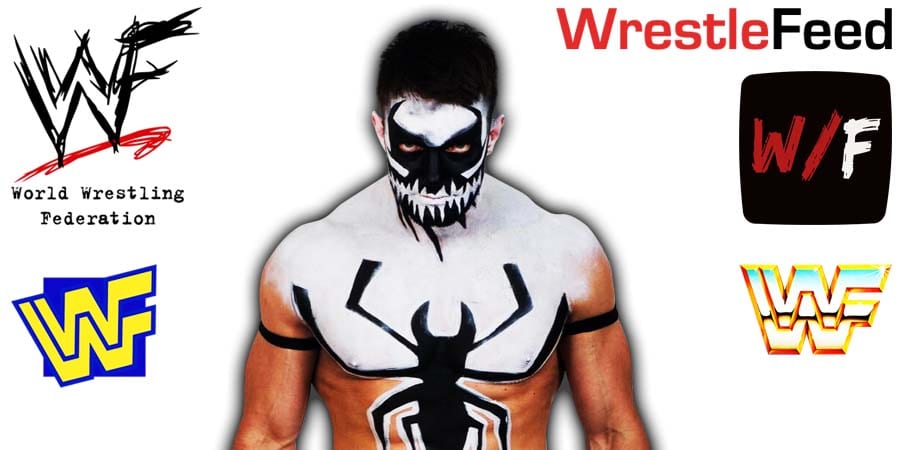 On this week’s RAW, Finn Balor joined The Judgment Day and him, Priest & Ripley kicked Edge out of the group by brutally assaulting him.

During an episode of Busted Open Radio, WWE Hall Of Famer Bubba Ray Dudley said he didn’t see this (Edge getting kicked out) coming and said Balor joining the stable and the promo felt a little forced:

“Yes, without a doubt, I did not see it coming. I don’t think anybody saw it coming, anybody who did say they saw it coming is full of crap.

It was out of nowhere and they did what they had to do. This was not planned, this was not in the cards. They stuck Finn Balor in.

The promo beforehand felt a little forced, I’m saying to myself, ‘If Finn Balor wanted to be a part of the Judgment Day so bad, why wait for Monday Night RAW? Why not do it the night before at Hell In A Cell?

Finn, AJ & Liv lost the match, why not have Finn turn the night before, that would’ve made a lot more sense. But, you never know when these creative decisions were made.”