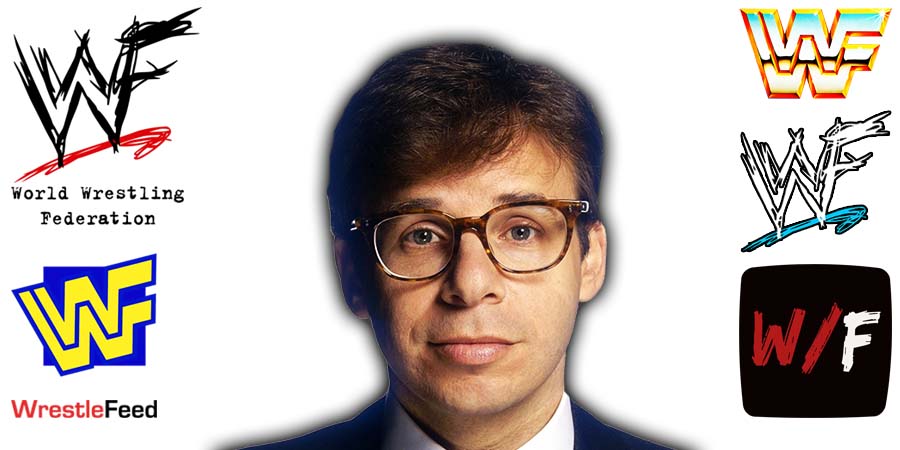 “Thanks to you wrestling fans and your great support of AEW, I’m grateful to now be the longest-tenured CEO in pro wrestling.

Thank you very much to every single person who watches AEW on TV!

During the post ROH Death Before Dishonor media scrum, Tony had the following to say about the tweet he posted:

“I was referencing AEW Rampage is on and just a fact. Of the big, major companies, of what I would consider The Big Three, I am the longest tenured.

(NJPW President Takami) Ohbari and now there is a new CEO there (in WWE). If you consider it pro wrestling, then I think it’s a fair statement.

I thought it was a factual statement, a note to promote Rampage, but that’s all it was. I can’t say anything else about it.

I hopefully, maybe got some eyeballs on Rampage and I really care about Rampage a lot.”

This episode took place at the TNA Impact Zone in Orlando, Florida and featured matches, interviews & storyline segments on the road to the ‘TNA Hard Justice 2008’ PPV.