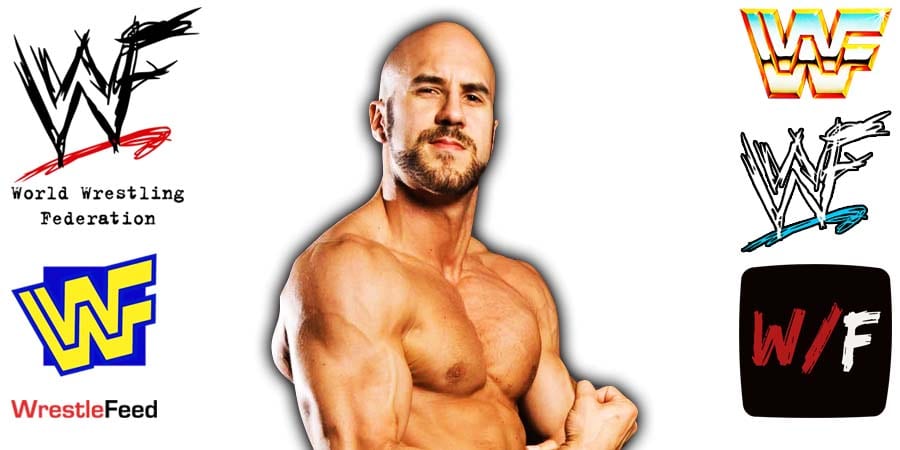 During the post-PPV media scrum, Claudio had the following to say about his Title win and his post-WWE run:

“What is a brass ring moment? If somebody can find that out and explain it to me, that would be amazing.

It’s definitely an awesome moment and I feel life and wrestling is all about moments and how you seize them, how you act in them, and how you succeed in the good ones and the bad. That’s the journey.

Everything I did in my life and in my career led up to this. If that’s a brass ring…I would say the first month was kind of a brass ring moment because it was, ‘okay, how do you replace arguably one of the best wrestlers in history in Bryan Danielson?’ I have to step up.

I don’t want people to be like, ‘Well, I kinda wanted…(Danielson).’ To be able to pull that off, then go into Blood & Guts. To me, this is great and a fantastic challenge.

If this is the culmination of my brass ring month then it’s a good one.”

This episode was broadcasted from the Quicken Loans Arena in Cleveland, Ohio and featured matches & storyline segments on the road to the ‘WWE SummerSlam 2006’ PPV.

The Spirit Squad vs. The Highlanders