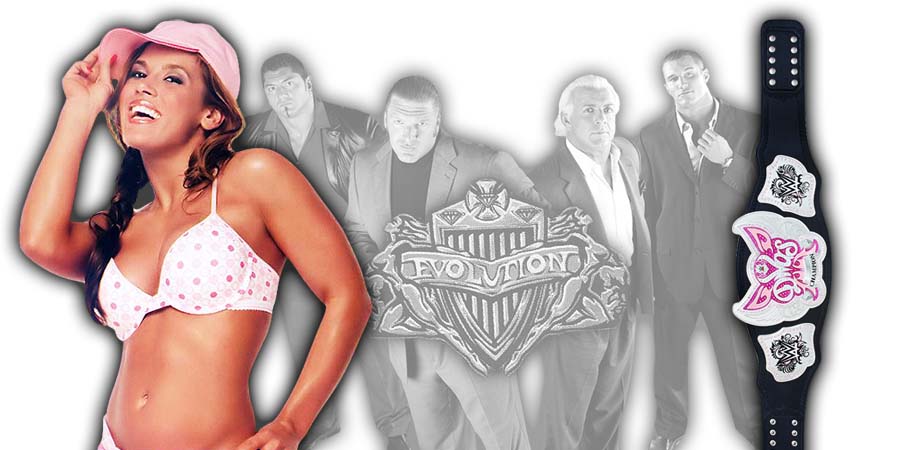 Former WWE Women’s Champion Mickie James was interviewed by WrestlingInc, where she claimed that WWE set up the Evolution 2018 PPV, which was the first-ever all-women’s pay-per-view in history, to fail on purpose.

This PPV ended up being the least successful WWE pay-per-view ever, and that’s why WWE didn’t do another one again.

Here’s what the wife of current NWA World Heavyweight Champion Nick Aldis had to say about the 2018 event:

“It was only really promoted for a month. The matches weren’t even announced but a week or two before. There was zero promotion or marketing.

It was almost set up to fail, if there was as much energy and focus put into it as perhaps some of the other events, and made and highlighted how monumental this actually is, perhaps that wouldn’t be true.”

At WWE Evolution 2018, Trish Stratus & Lita defeated Mickie James & Alicia Fox in a Tag Team match. You can watch a clip from this match below:

Mickie will now produce NWA’s all-women’s PPV, which will happen in late August.