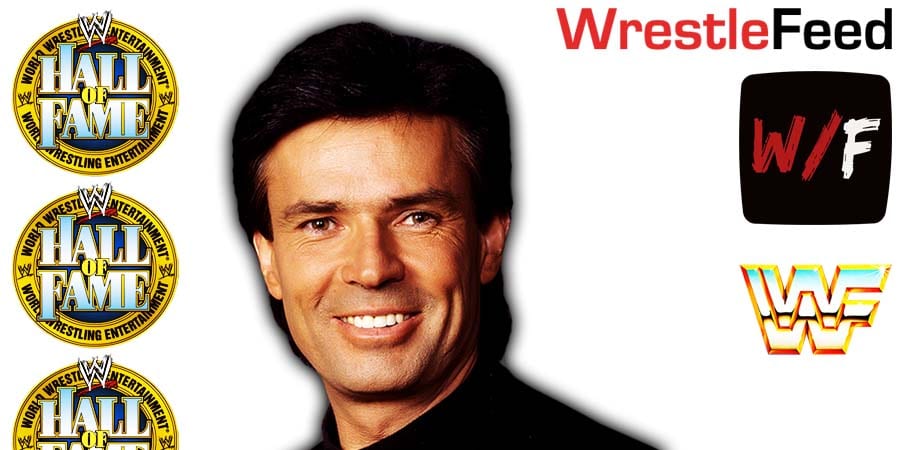 • “It wasn’t a surprise, I’m not going to lie to you guys” – Eric Bischoff

During an episode of his ’83 Weeks’ podcast, Eric Bischoff admitted that he already knew about his WWE Hall of Fame induction even before Corey Graves broke the news to him on WWE’s After The Bell podcast, so it wasn’t a surprise to him.

Here’s what the former WCW President said about what Corey told him:

“It wasn’t a surprise, I’m not going to lie to you guys. I knew, I was aware. However, the reaction was very real because while I knew, ‘Okay, wow, this is going to happen,’ that conversation was the first conversation I had outside of the one with my wife and it didn’t become real to me until I was officially notified on a WWE platform.

Yeah I knew but it hadn’t sunken in yet, and I didn’t know how they were going to do it and it wasn’t scripted, it was kind of, ‘Hey, expect an announcement tomorrow,’ but I didn’t anticipate how it would make me feel when I actually heard it from someone other than myself. At that moment, that’s when it hit me.

Overwhelmingly grateful, on a little bit of a weird high that I’ve never been on before. This is a feeling I’ve never experienced in my life, I could get used to it. It’s awesome. The outpouring of support and positivity, I think it’s really hard to expect that that can happen too often in one’s life and I’m fortunate enough to have it happen in mine at this point.

I dig it and I’m going to enjoy every friggin’ second of it.”