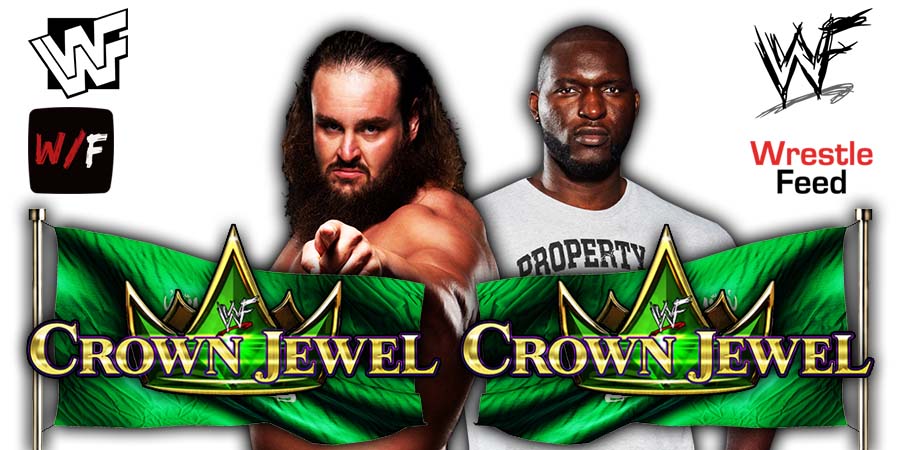 • “It’s going to be rotten” – WWF Veteran On Braun Strowman vs. Omos

WWF Veteran Jim Cornette thinks this “Monster vs. Giant” match is going to be very bad.

“Saudi Arabia is probably the best place, no pun, no joke, and no sh*t. If you go back through wrestling history, a big show in a foreign, and I’m talking foreign to the United States, if you are in Saudi Arabia right now I’m sorry.

They get two giants, and it looks great on a poster, or whatever. It’s going to be hopefully short, and not necessarily sweet. They’ll be there for a good time, but not for a long time.

A domestic audience would sh*t all over this because they see wrestling on a regular basis, and it’s going to be rotten. Because how can it not be?”