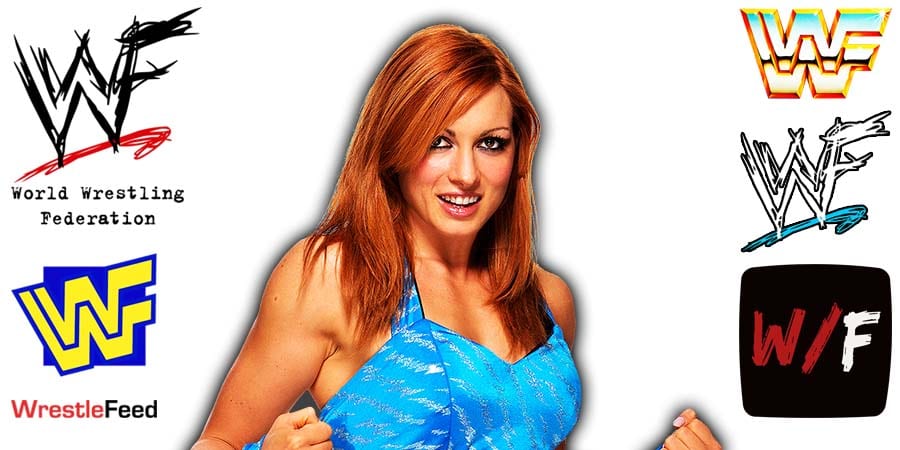 • Photos Of Becky Lynch As Cyndi Lauper In Young Rock

WrestleMania 35 Main Event winner Becky Lynch will play the role of Cyndi Lauper in the season 3 premiere episode of Young Rock, which will air this tonight at 8:30 PM EST.

The Rock shared photos of Becky as Cyndi on Instagram and wrote:

Becky takes on the daunting and FUN task of playing the one and only – the icon Cyndi Lauper.

I was right there for Becky’s audition and we were all very impressed at her high level commitment as an actor to become Cyndi Lauper.

No easy task, but she worked her butt off and went all in – and crushed it.

CAN’T WAIT for you guys to see Becky’s acting debut!!! 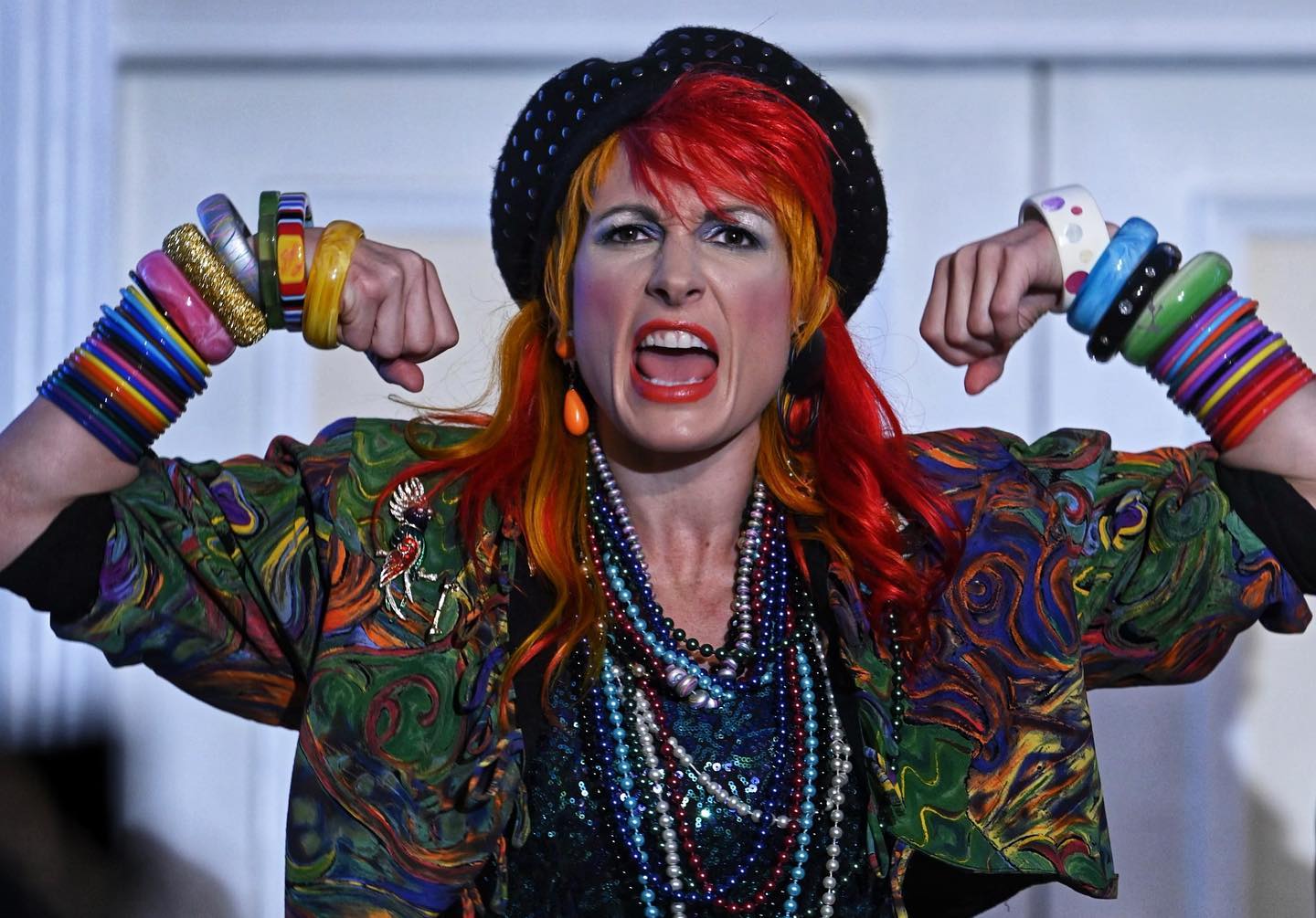 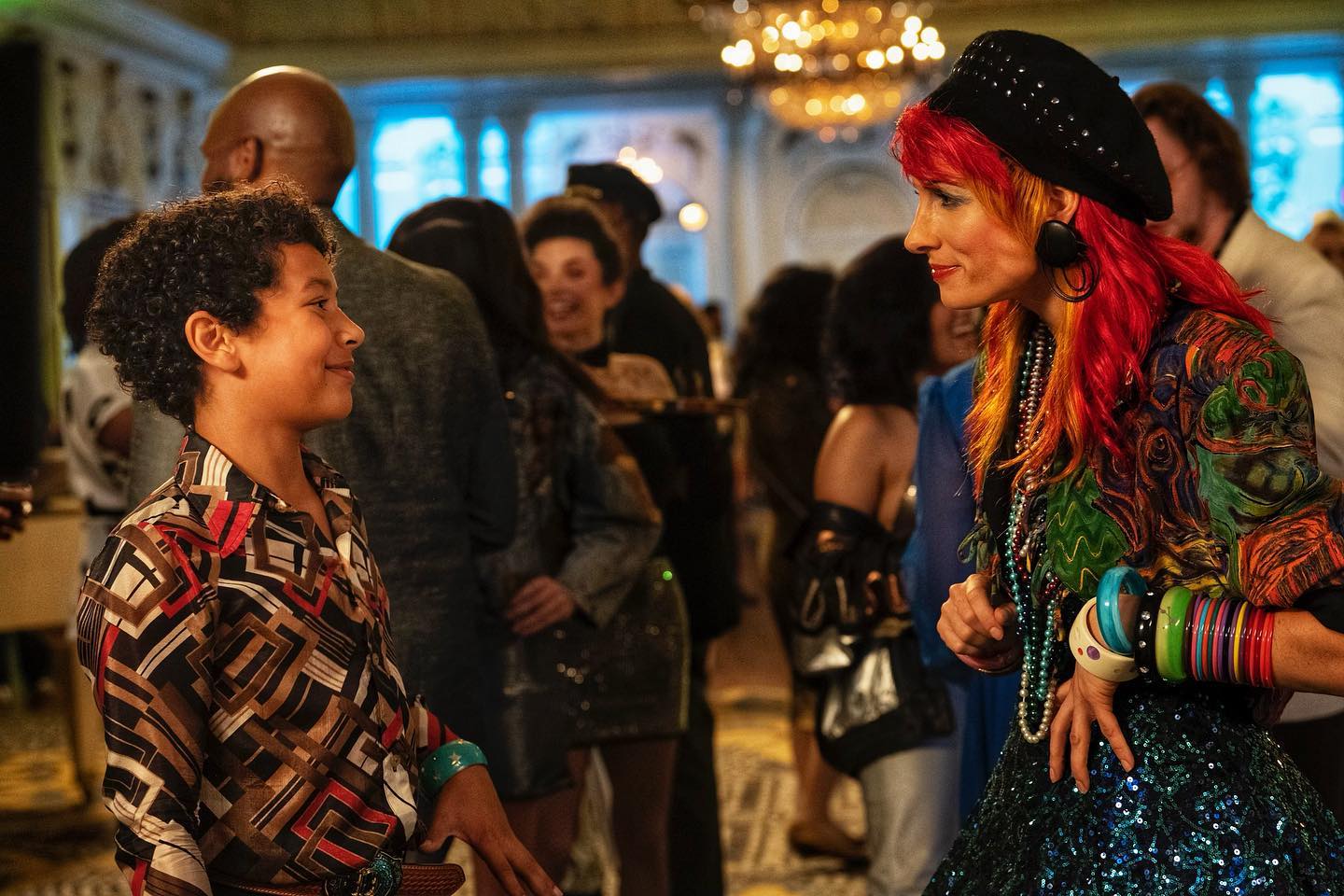 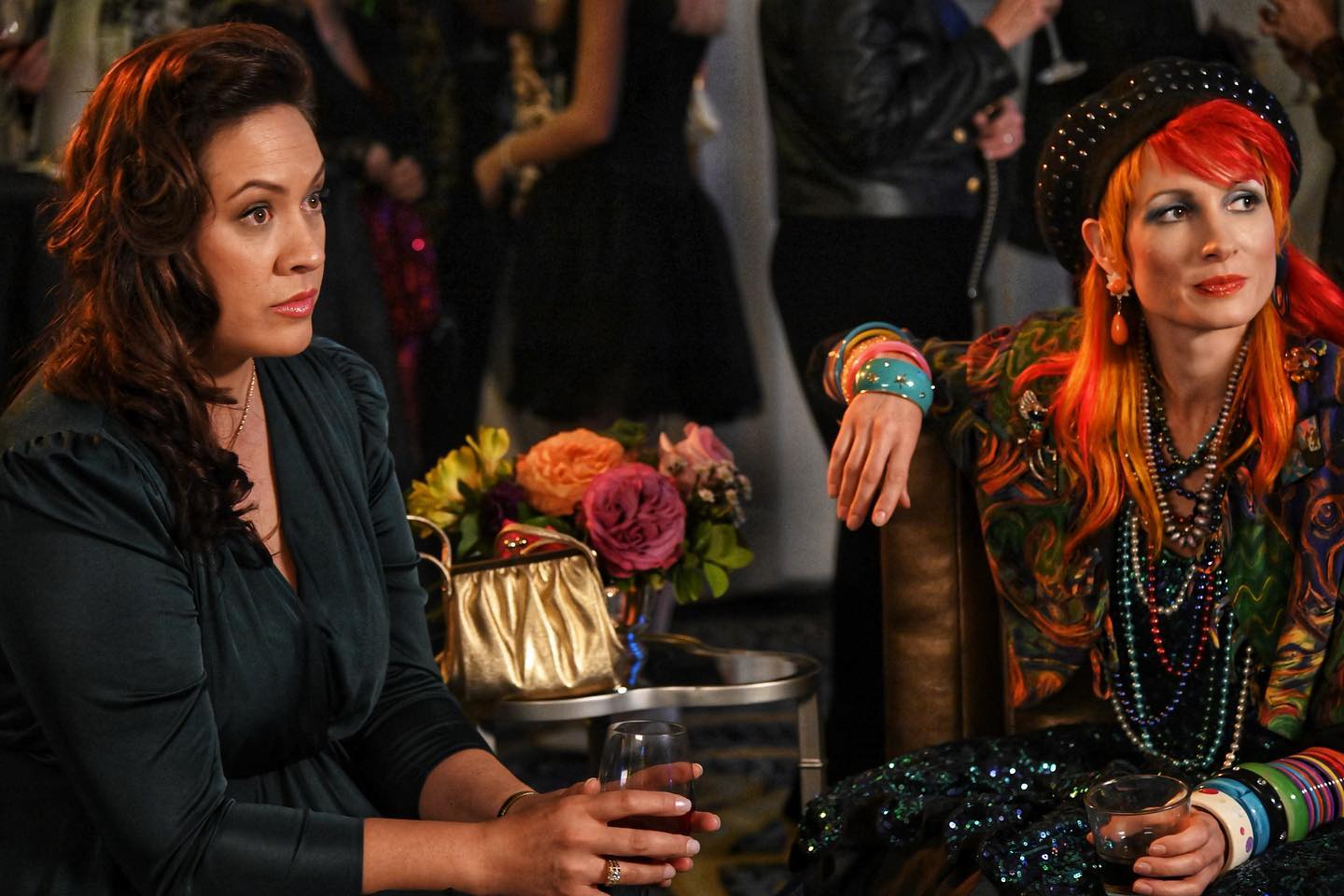 Goldust vs. The Stalker

The Sultan vs. Alex “The Pug” Porteau