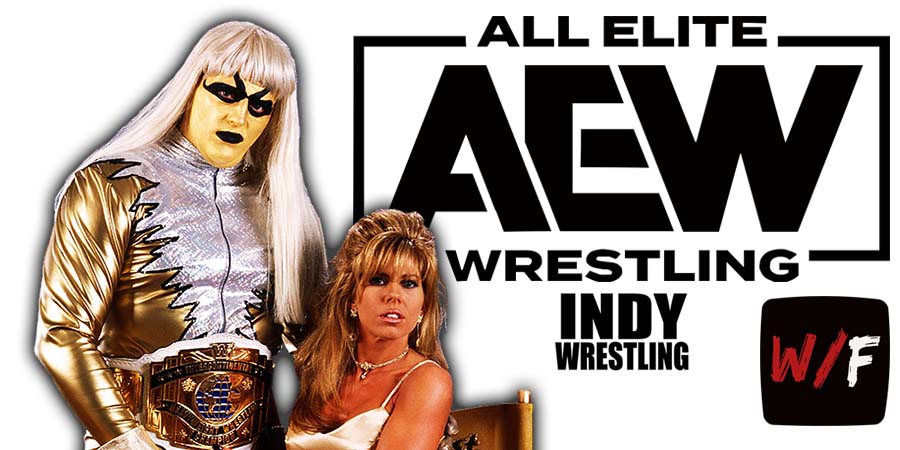 “I want to get them to where they have two matches on Dynamite or Rampage. It’s not fair, but we’re getting there and making leaps and bounds. The female talent coming in are very athletic and in some cases they are just as good, if not better, than some of the guys, and that’s awesome.

They are not there yet, but they’re getting there, and they want it now. When I teach them how to do something and they do it and you see this smile on their face, that’s the payoff for me.”

The son of the late great NWA/WCW/WWF Legend ‘The American Dream’ Dusty Rhodes asked for his WWE release in April 2019 and joined Tony Khan’s promotion right away to join his brother Cody, whom he wrestled at the Double or Nothing 2019 PPV.

Dustin recently lost to Sammy Guevara in an Interim TNT Championship match at AEW Battle Of The Belts special event.