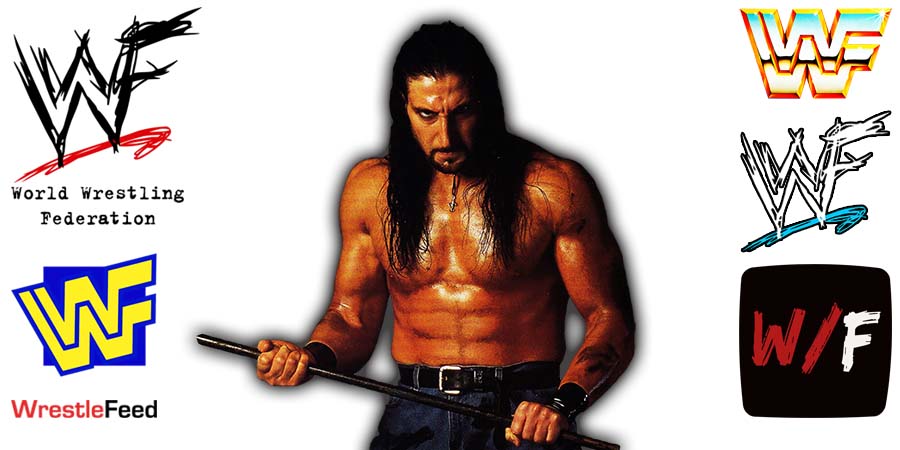 Old School WCW Veteran Crowbar was recently interviewed by WrestlingInc, which included him talking about various topics, such as his recent appearance for All Elite Wrestling, as well as almost getting a non-wrestling role in WWE.

“I don’t know what their business plan is. I have an idea as a business person. It looks like AEW is an alternative, it’s for older fans. We have more adult storylines, we have cursing. It’s more violent. It’s more cool.

For me, when I watch AEW, it’s what ECW could have been with money behind it. That’s what I see as a fan. WWE seems like they’ve toned things down. Are they going more to the family crowd?

Are they going more for Mr. And Mrs. Smith that want to introduce their 6-year-old or 7-year-old to wrestling, but they don’t want the cursing and the language? But those kids are going to buy a lot of toys and a lot of shirts.”

On almost becoming a physical therapist in WWE:

“At that time, they had no trainer, no therapist, no nothing. I would hold a dual spot of therapist and preliminary card wrestler. That just never materialized. They went back and forth, back and forth.

I would assume that being the big company that they were, they probably didn’t want to take a risk on a brand new physical therapist. Experience means a lot, not just in wrestling but in physical therapy as well, and I kind of think that that’s kind of what squashed that deal.”

Under the name Devon Storm, he also wrestled for Extreme Championship Wrestling (1996) and even the World Wrestling Federation (1997-1999) back in the day, before joining Ted Turner’s WCW.