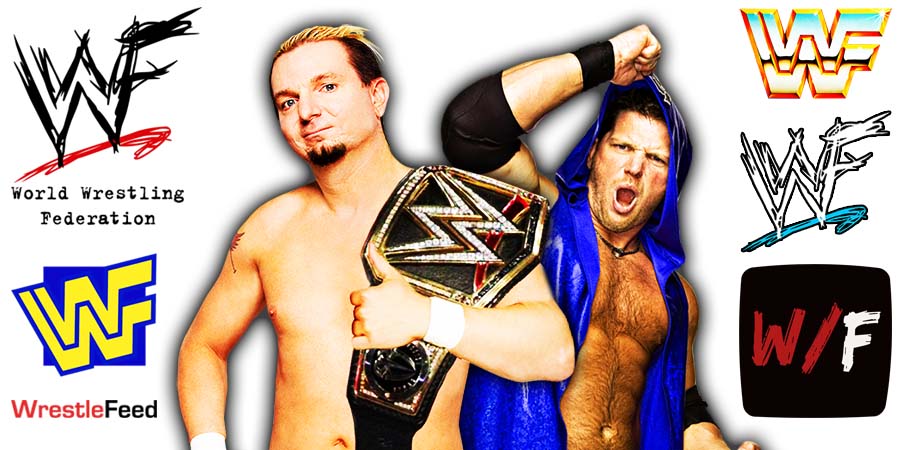 Tonight’s episode of RAW kicked off with The Judgment Day coming out and Dominik Mysterio bragging about pinning AJ Styles last week.

Dominik then went on to say the following:

Styles then came out and said:

“You wanna compare yourself to Eddie Guerrero? Your generation? You’re the generation of James Ellsworth.”

After this segment, Ellsworth tweeted:

He also showed his video reaction to this:

– The Undertaker vs. Jason Helton