Below are the complete results from tonight’s episode of WWE RAW:

– In a backstage segment, Johnny Gargano said he knows what’s going on with The Miz & Dexter Lumis and wants Miz to tell the truth.

– The Miz came to the ring and said that the reason why Dexter Lumis has been targeting him is because he chose to mentor Tommaso Ciampa instead of Lumis, and said that Ciampa is missing and wants to know if anyone has seen him.

Johnny Gargano interrupted and said that Ciampa isn’t missing, he is at home recovering from an injury and threatened to expose the real reason why Lumis has been targeting Miz. Miz claimed he’s telling the truth.

R-Truth came out and wants to know what the secret is. R-Truth challenged Miz to a match after Miz insulted the city’s Mac & Cheese.

– R-Truth def. The Miz after someone in a Hoodie caused a distraction. It’s revealed to be Johnny Gargano.

After the match, Seth attacked Ali.

– WWE congratulated The Rock on the success of Black Adam.

After the match, Alpha Academy attacked Elias, but Matt Riddle made the save.

– Luke Gallows went to deal with Rhea Ripley, but she low-blowed him too. AJ Styles said they need to handle her.

– The Miz gave Johnny Gargano a get well card for Candice LeRae. Johnny said this doesn’t change anything and gave Miz one week to tell the truth about him and Lumis, or he will reveal the secret on next week’s RAW.

– Bayley def. Bianca Belair with some help from Nikki Cross (she has dropped her Nikki A.S.H. superhero character and returned to her old character)

After the match, Nikki attacked Bayley. 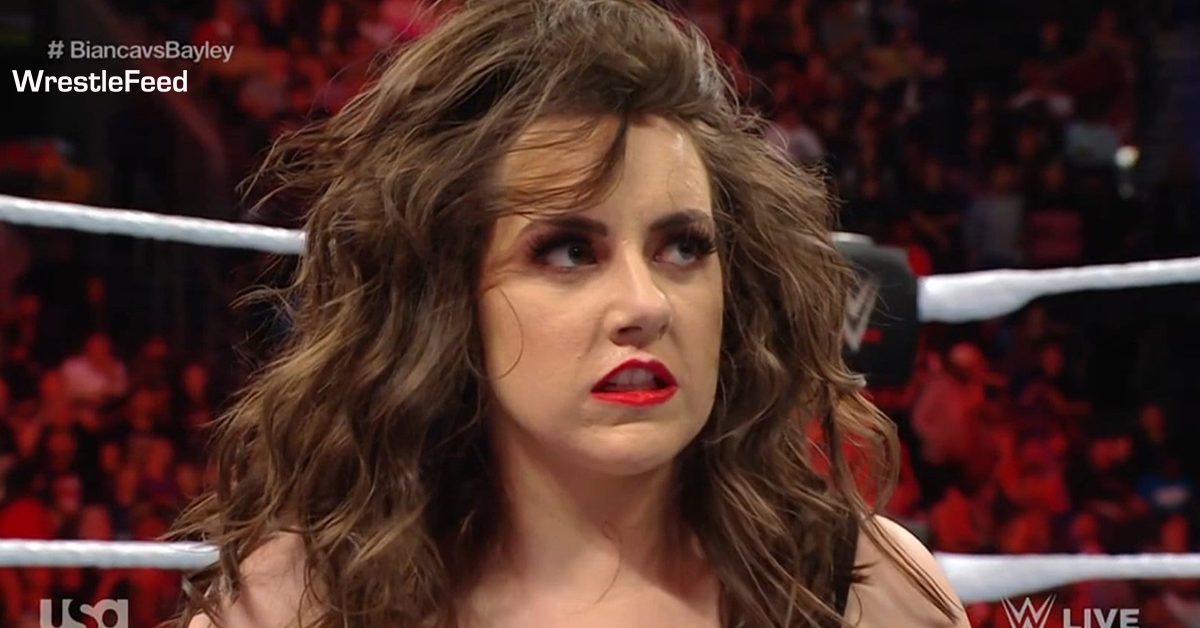 Also Read: Cody Rhodes Reveals How He Was Fired From His 1st Job