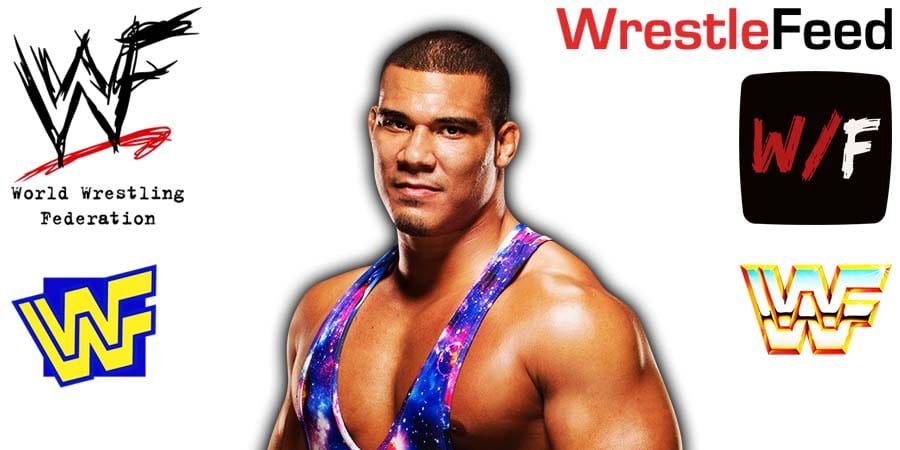 Former RAW/SmackDown/NXT Tag Team Champion Jason Jordan hasn’t wrestled in WWE since early 2018, as he had to undergo a neck surgery and hasn’t recovered properly ever since.

While you might not see him in the ring anymore, he still works for WWE as a backstage producer.

Earlier today, April Everhart (Jordan’s wife) called him out on Social Media for cheating on her by sleeping with other women.

“If you or one of your friends slept with my husband please keep it to yourself! I can’t handle it anymore!

Jason & April got married in 2017. Their daughter was born last year.

On this day in Pro Wrestling history on March 12, 2000, Extreme Championship Wrestling aired ‘ECW Living Dangerously 2000’ LIVE on PPV from the O’Neill Center in Danbury, Connecticut.

The highlight of this pay-per-view event was without a doubt the Texas Bullrope match between Old School NWA/WWF Legend “The American Dream” Dusty Rhodes and Steve Corino.

Rhino defeated The Sandman by forfeit