Old School WWF Legend & current SmackDown Superstar Jeff Hardy recently spoke with METRO and revealed some ideas he has for using his Alter Ego ‘Willow’ on WWE TV in the future.

He previously used this masked character in 2013 & 2014 during his run with iMPACT Wrestling (fka TNA). 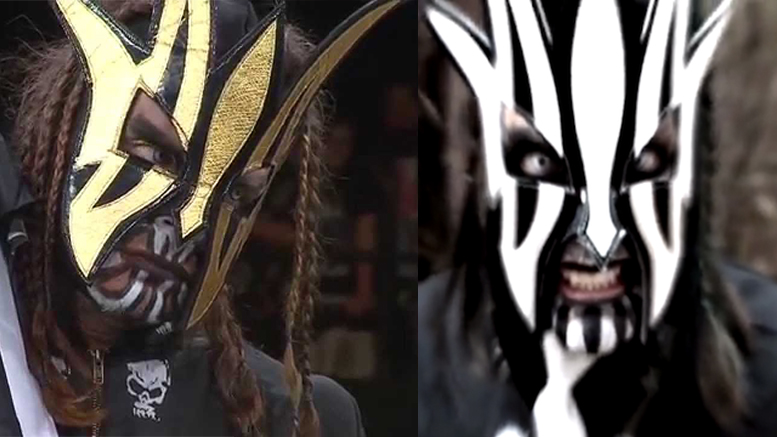 But will Jeff actually bring the gimmick to WWE? Here’s what The Charismatic Enigma said:

“I think there’s something special about Willow. I’ve written down some ideas, I don’t know if they really make sense. I’ve yet to pitch any to anybody, creatively, in WWE.

So I just need to go in and do that, not hesitate. They might shut it down, but it might be cool. I can’t help but think how cool it was when I first witnessed The Fiend, and the light shutting down.

It was so cool to me, that’s kinda my thing too, I was like, ‘Man, this is so cool!’ Now he’s not here anymore, I think there’s something really cool Willow could do similar to that.

It wouldn’t be exactly like that, but I’ve even had ideas like a Jeff Ross character, like I was a painter, a really silly painter Jeffery Ross, and then Willow would be my Fiend.

But then that’s too much like the Fun House. But that’s what’s cool about pro-wrestling, anything’s possible and anything can make sense if it’s thought out correctly and really believed in.”

Also Read: Jeff Hardy Reveals 2 Things He Wants To Do In WWE Before Retiring

Johnny B. Badd vs. Bobby Eaton