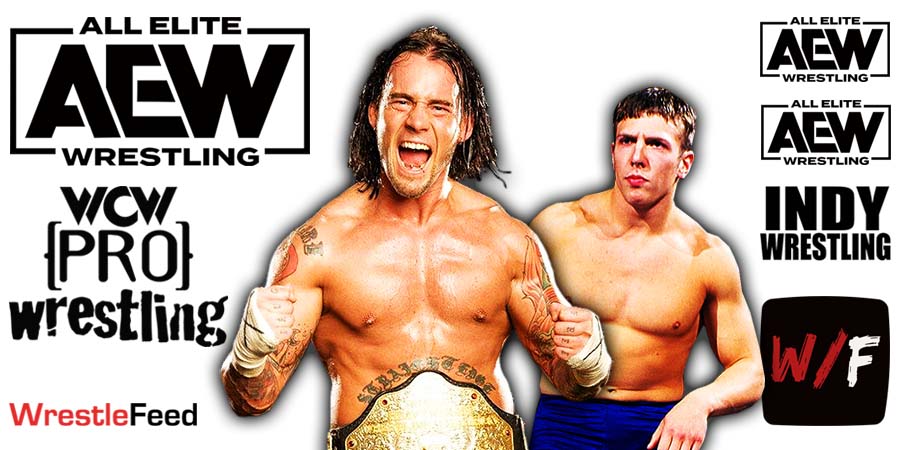 “Well, if I’m looking at the ratings, I don’t know what they’ve contributed. Yeah, certainly, as you said, they’re both big stars in the business. Both have had a lot of success, but I don’t know how to answer that question, because all you can do, as we do with football or any other show, is look at the ratings.

To me, that show should never do less than 1.1 million. If they get there once, and bring in all this talent, and go back, then there’s something wrong.”

Are You Ready For Ric Flair Uncensored TOMORROW? It Drops At 6am ET On All Podcast Platforms! @FlairUncensored @MarkMaddenX pic.twitter.com/64m80jkzOp

Flair left WWE earlier this year and was heavily rumored to join his son-in-law Andrade El Idolo in AEW, but Tony Khan might wait with signing Ric after the recent Dark Side of the Ring controversy.