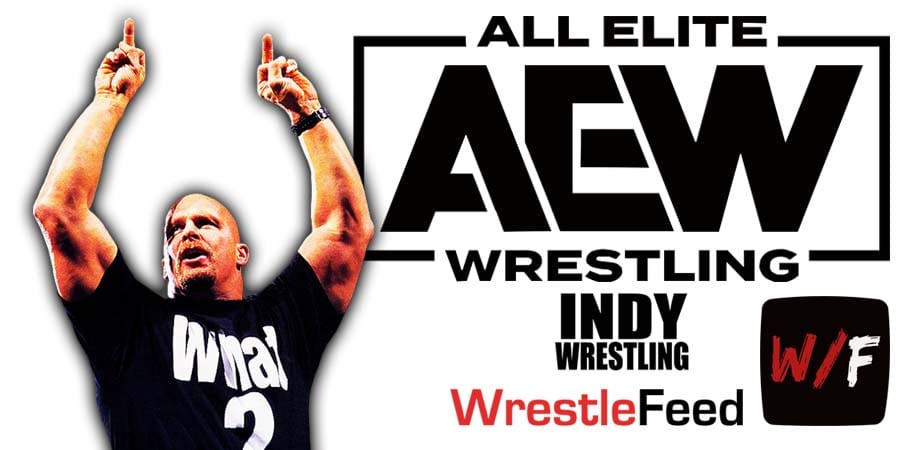 On a recent episode of his weekly podcast, Old School WWF Manager Jim Cornette compared the 2021 rise of AEW Wrestler Eddie Kingston to that of Stone Cold Steve Austin in 1996/1997.

Kingston lost to CM Punk at the AEW Full Gear 2021 PPV, but fans booed Punk in this match due to Kingston.

“This is kind of, as Thunderbolt Patterson would say, it is a little Austin-ish. It is Austin-ish in the respect that it is a sudden groundswell of support and liking, fondness, admiration of, or identification with or whatever positive social interaction you may want to. The phrase you may want to use for a guy kind of organically and several things happening right at the same time.

For the people who are going to sh*t on that when I know I am not saying that it is exactly on Austin’s level in terms of the business response or what it is going to do for Eddie. This is because there were what eight or nine or ten times as many people watching wrestling shows as there are back then as there are now.

So it was, you know, obviously easier to multiply, you know, the response and the tickets to the pay-per-views, whatever. But it is Austin-ish in terms of it was not necessarily planned this way and it just started happening and happening naturally, and as I said, several things happen the right way and this article is not an article. It’s a first person account.”

Eddie Kingston used to wrestle for several independent wrestling promotions since his 2002 debut, including ROH, CZW, PWG, Chikara, … and many others.

He joined Tony Khan’s All Elite Wrestling in July 2020.

This episode took place at the TNA Impact Zone in Orlando, Florida and featured matches, interviews & storyline segments on the road to the ‘TNA Turning Point 2007’ PPV.

– The Rock and Rave Connection vs. LAX

– Abyss vs. Black Reign vs. Rellik