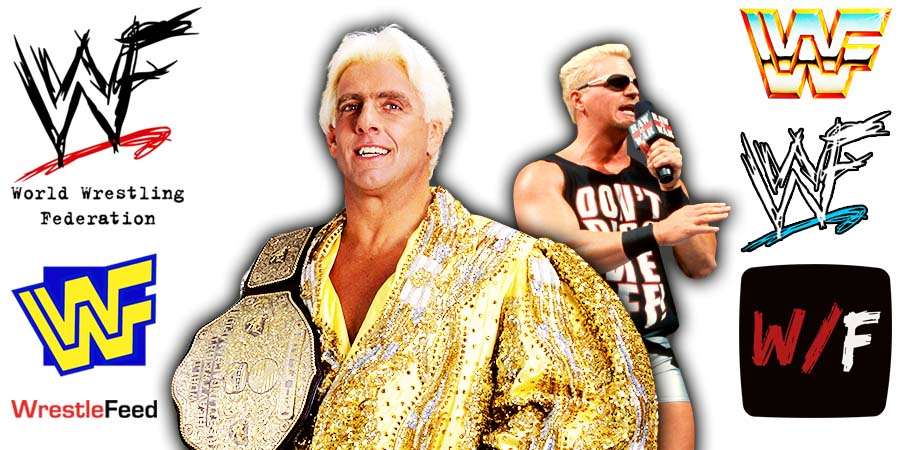 As seen last night, Ric Flair had the last match of his legendary career and he came out victorious.

Flair pinned Jarrett in the end to pick up the win. You can watch the ending sequence below:

Jarrett said the following about Flair’s performance during an interview with SK Wrestling:

“Ric Flair did the unimaginable. Unthinkable and unbelievable performance again. A truly magical night for a fan of Flair.”

Speaking of Double J, he pulled double duty this past weekend.

On Saturday, he was the Special Guest Referee in the Undisputed WWE Tag Team Championship match between The Usos & The Street Profits at SummerSlam 2022.

On Sunday, he wrestled in Ric Flair’s Last Match.

Johnny B. Badd vs. Mark Canterbury

Nikita Koloff vs. Taylor Made Man