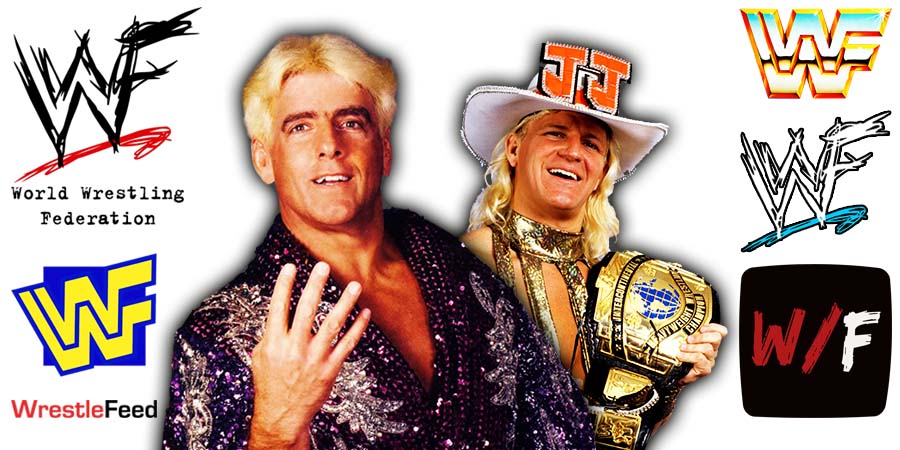 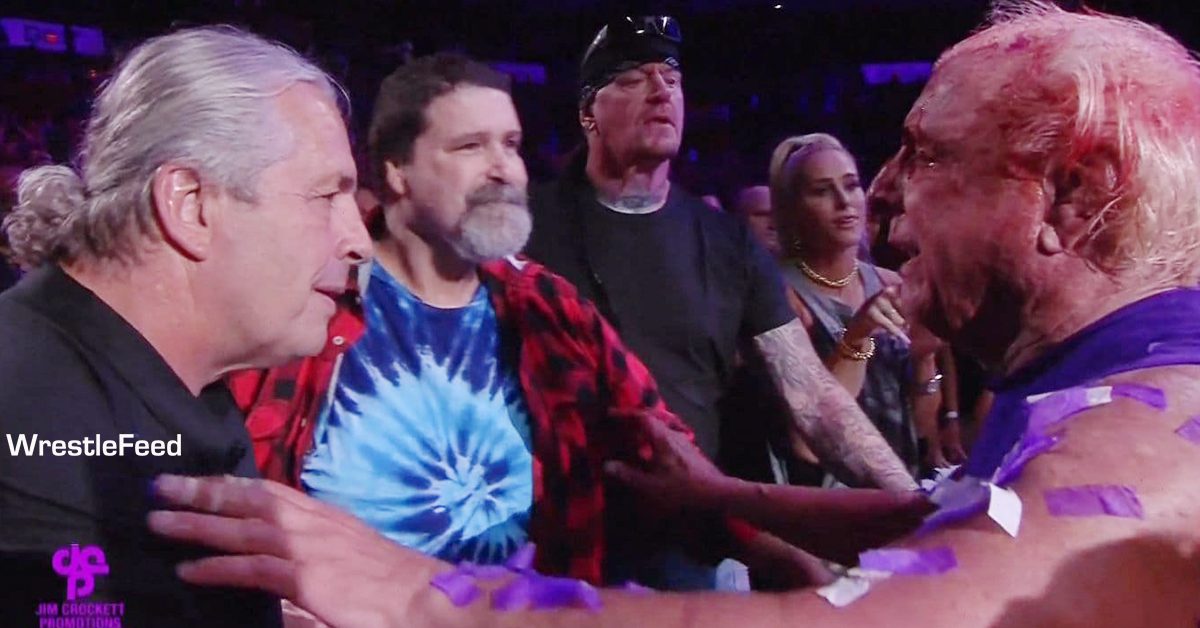 According to PWInsider, there were actually quite a lot of other legends, veterans & big names backstage, that weren’t seen on the FITE TV LIVE broadcast.

Here’s a list of the names that were backstage, but not shown on TV: