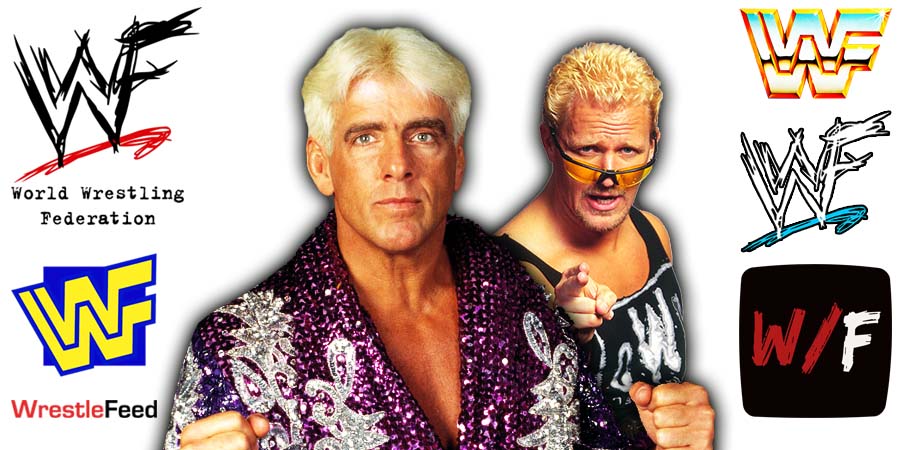 As seen last night, Ric Flair had the last match of his legendary career and he came out victorious.

Flair pinned Jarrett in the end to pick up the win. You can watch the ending sequence below:

According to PWInsider, Doctors checked on Flair as soon as he got to the back and the 73-year-old legend is doing good:

“The doctors were waiting for him the second he returned to the locker room area.

He was obviously spent after the bout, but after resting and being checked out, he was saying he was starving and wanted to go eat.

So, as scary some of the PPV bout was, we are told Flair is fine.”

Tap here to read the results of all the 11 matches from Ric Flair’s Last Match PPV.

Today would have been the 145th birthday of Old School Wrestling Legend “The Russian Lion” George Hackenschmidt.

In 2016, George was inducted into the WWE Hall of Fame as part of their annual Legacy Wing inductions.