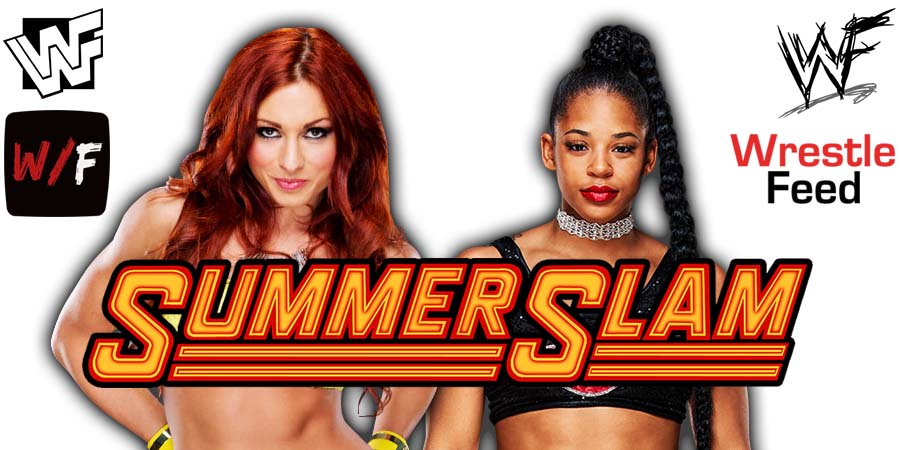 There’s speculation going on that Becky might have hurt her right arm during her match, as she put her left hand out to make amends with Bianca and was later seen nursing her right shoulder.

Nothing is confirmed at this point and we’ll keep you updated.

Looks like @BeckyLynchWWE might have injured her right shoulder early in the match. hope she's okay. @StephanieHypes #SummerSlam pic.twitter.com/xJKAI5FI7x

On this day in 2019, we lost Old School NWA/WWF/WCW Legend “King” Harley Race at the age of 76 due to lung cancer.

Harley Race is a former 8-time (WWE only acknowledges 7) NWA World Heavyweight Champion, who later also wrestled for the World Wrestling Federation from 1986 till 1989.

Harley was inducted into the 2004 class of the WWE Hall of Fame by his old rival “The Nature Boy” Ric Flair.