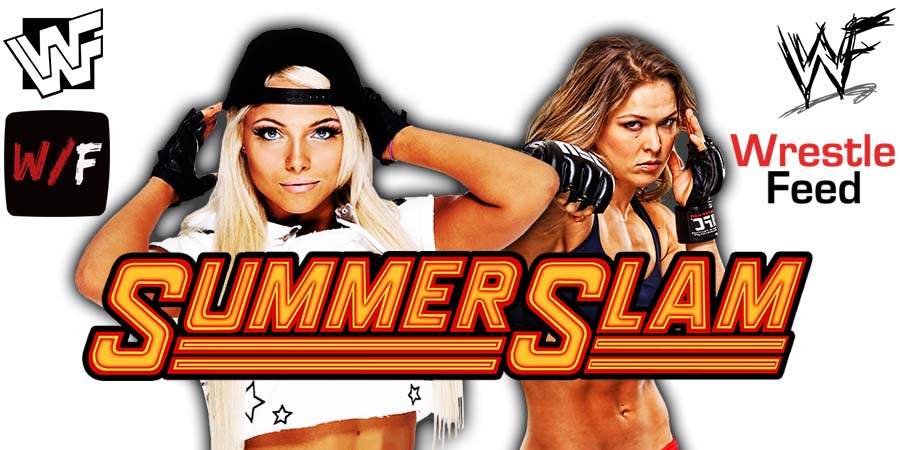 • Reason Behind Time Getting Cut From Liv Morgan vs. Ronda Rousey Match At SummerSlam 2022

This was the shortest match on the show, lasting only 4 minutes & 35 seconds.

According to the Wrestling Observer, time got cut from this match because Logan vs. The Miz exceeded its time limit. Logan vs. Miz lasted for almost 15 minutes.