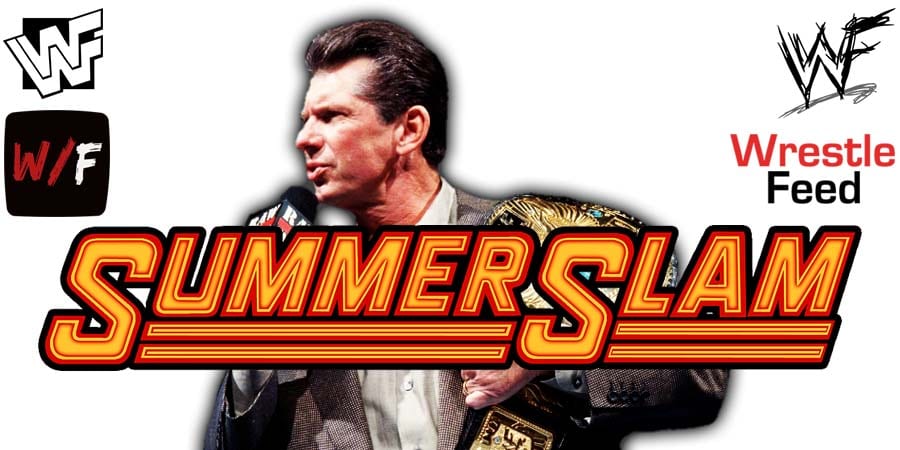 Bayley noted on Twitter that the name of her stable is “CONTROL”.

According to Fightful Select, this stable idea was pitched before Dakota’s WWE release April 2022, but Vince McMahon turned it down:

“If it wasn’t obvious, this new stable is a product of the new WWE regime.

We’ve heard that the stable was actually pitched quite a while ago — before Dakota’s release — and Vince McMahon rejected it.

There were other versions pitched that included Raquel and Kay Lee Ray before they got called up and repackaged, respectively.”

In 1999, they jumped ship to the World Wrestling Federation and stayed until 2005, when they joined Total Nonstop Action! (now known as iMPACT Wrestling).