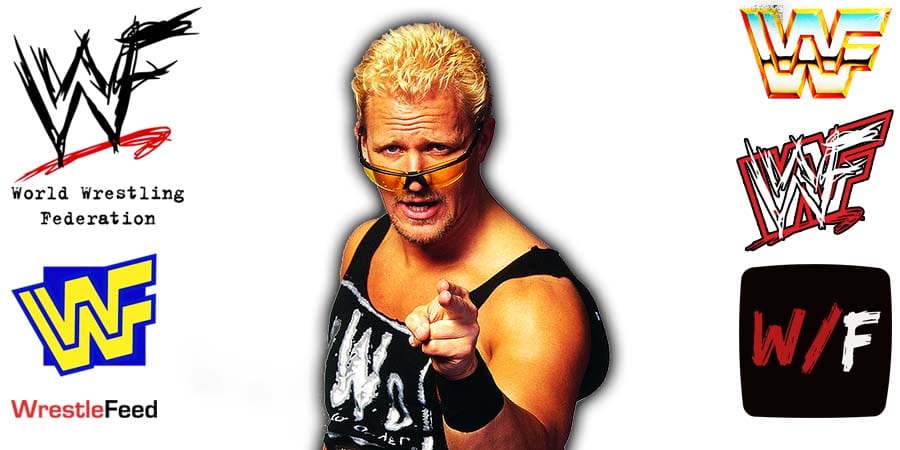 For the first time ever, Double J addressed that accusation and he did so on an episode of his weekly ‘My World’ podcast.

Here’s what Jarrett had to say:

“Well, I guess this is the time to tell the story behind the story. My father has had several mentors, but do you know who his favorite mentor was? Eddie Graham. Do you know who knew that more than anybody? Mike Graham. Eddie really liked my old man. They had a really good relationship. It was a father/son relationship.

My dad’s dad went off to war. He didn’t get killed. He came back to the United States but didn’t come home, so my father grew up without a father figure. Roy Welch was the old promoter in town who was Nick Gulas’ partner, but Eddie really became like a father figure, and Mike knew that.

Mike did hang around backstage at TNA multiple times and wasn’t hired. I was with Mike in the WCW days when he was a producer/agent. I could tell something was there that, let’s just say, that was a well known, unspoken issue, that Mike’s father and mine had a professional relationship.”

It was broadcasted from the The Crown in Cincinnati, Ohio and featured matches & storyline segments on the road to the ‘WCW World War 3 1997’ PPV.

The Giant vs. Scott Hall