We are saddened to report that Claude Gilbert Hardy, father of The Hardy Boyz (Matt Hardy & Jeff Hardy), has passed away at the age of 87.

Claude’s obituary mentioned that he passed away on April 6th.

Below are some of their photos together: 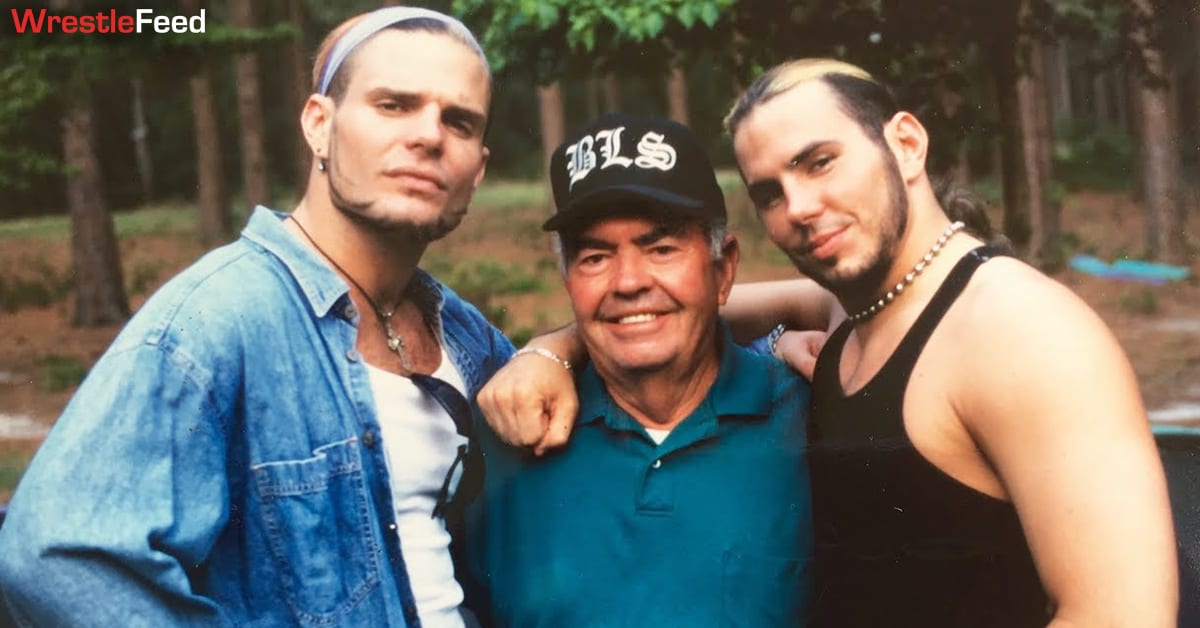 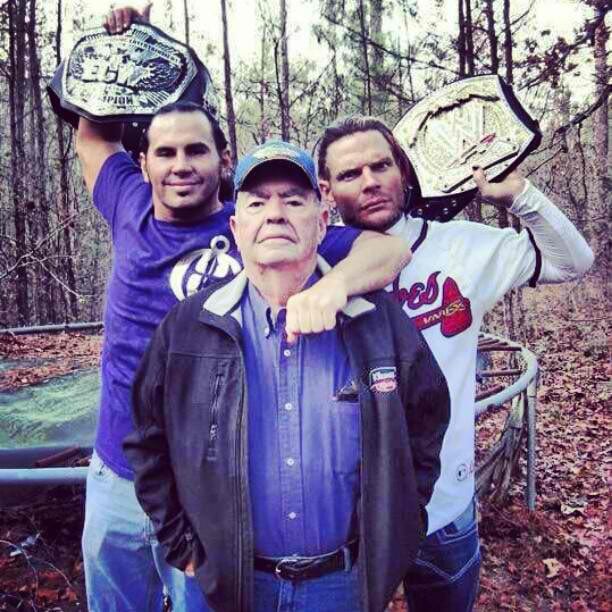 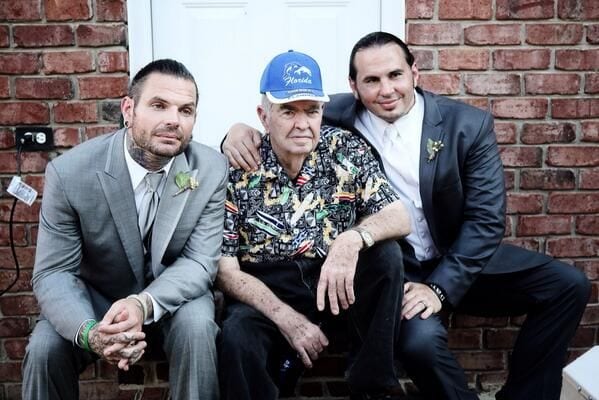 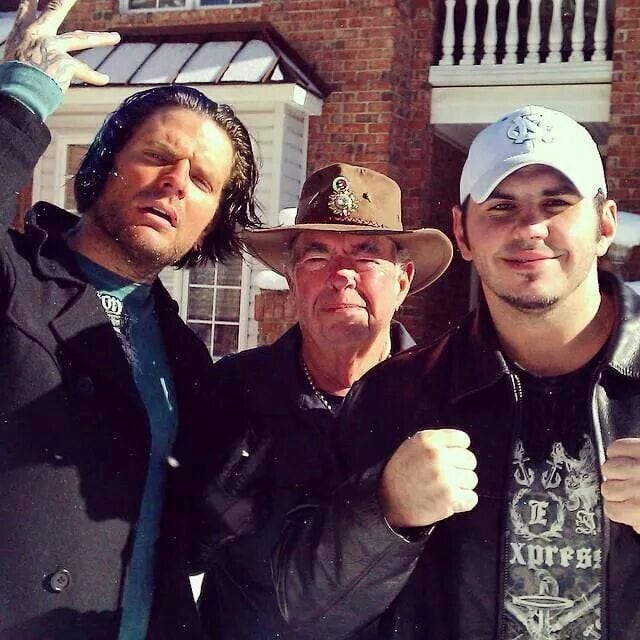 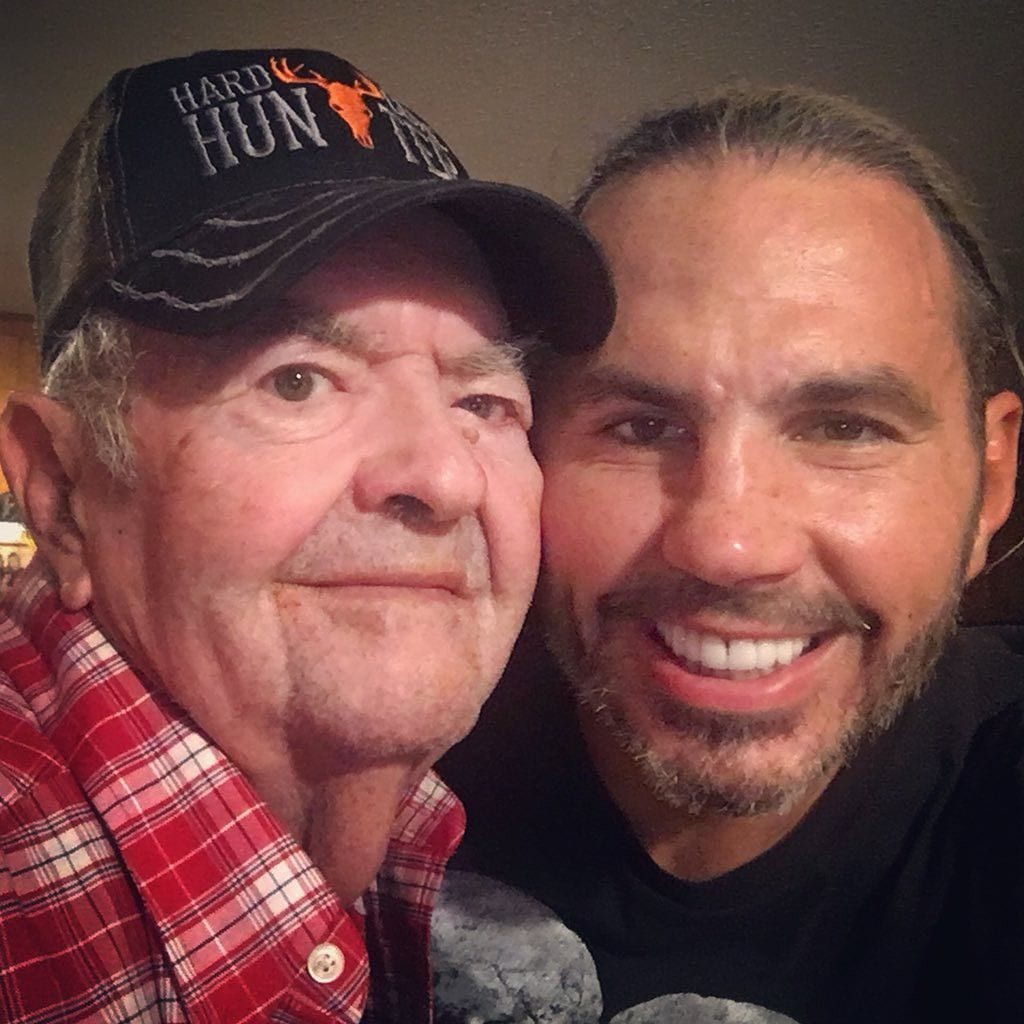 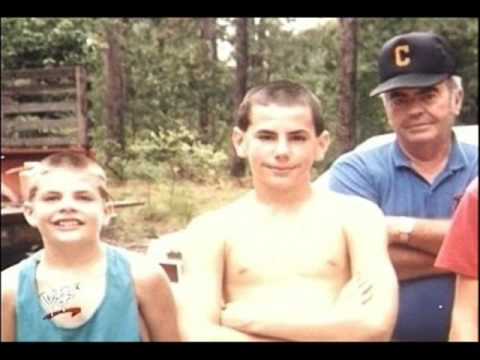 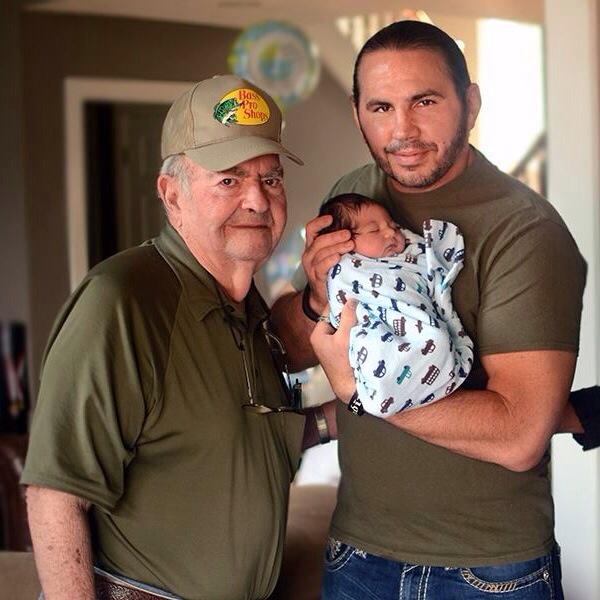 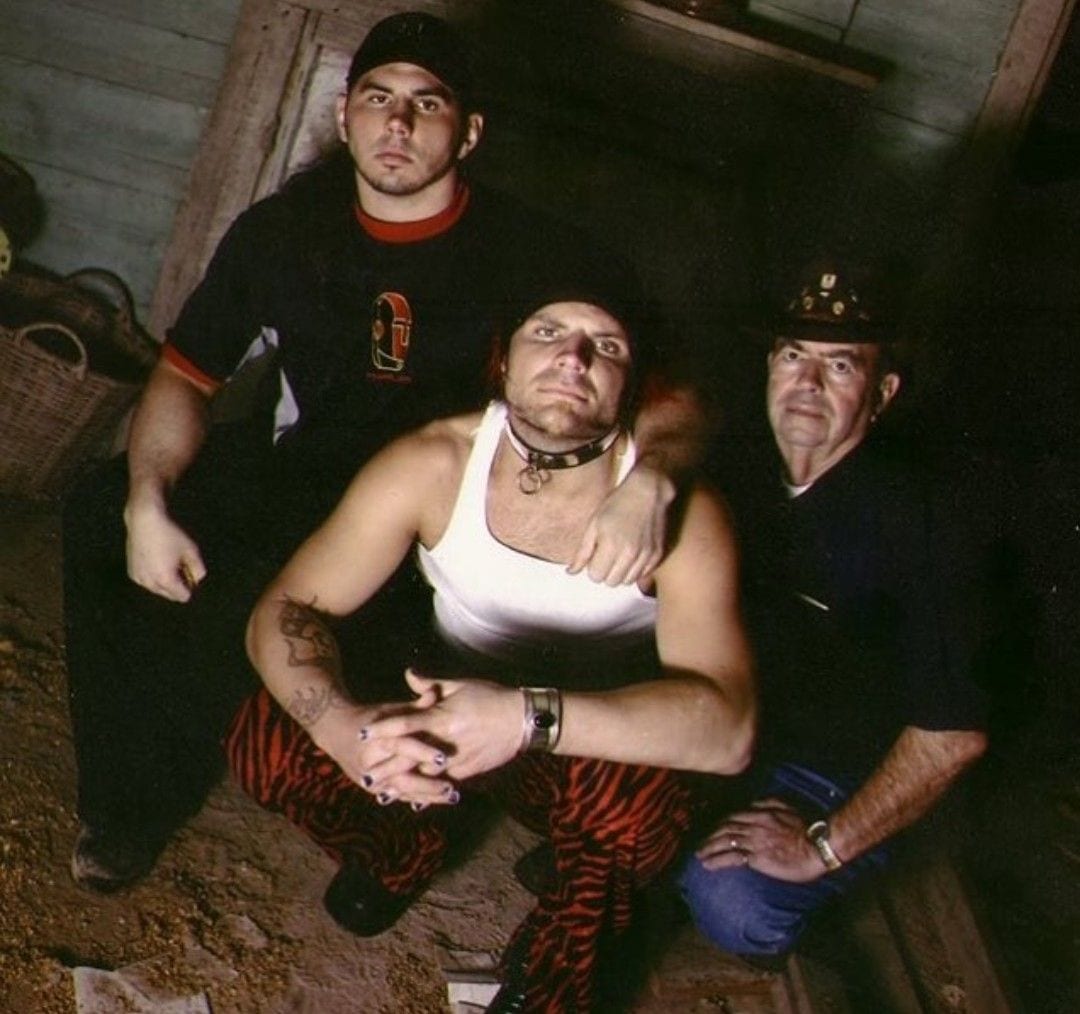 Jeff Hardy is currently a WWE RAW Superstar, while Matt Hardy works for All Elite Wrestling.

– The New Midnight Express vs. The Rock N Roll Express

– The Artist Formerly Known as Goldust vs. Jose