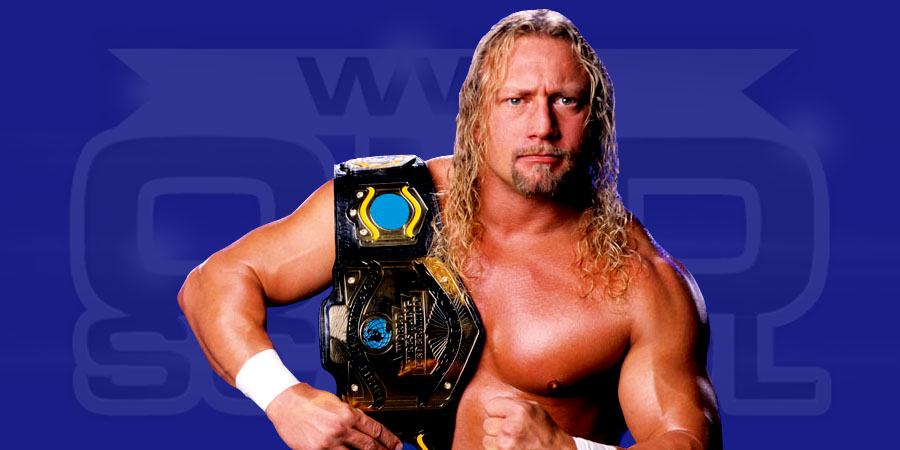 During a recent appearance on “The Two Man Power Trip of Wrestling” Podcast, former ECW World Heavyweight Champion Jerry Lynn talked about retiring from Pro-Wrestling, his retirement tour, and more.

Post-Neck Surgery Recovery:
“I’m still in pain because I still have a bulging disc that’s hitting the nerve root that shoots down my left leg but the main thing was that I got my neck fixed. I went to see the doctor initially because I had the pain shooting down my leg but I also had numbness and tingling down my arm. They showed me an MRI on my neck and it was pretty bad and they said I needed to get it taken care of as soon as possible; they said if I would end up in a car accident or had a bad fall I’d end up with some very serious injuries. He didn’t want to say the “P” word but he pretty much was saying I’d be paralyzed and he also said that he was surprised I was doing as well as I was. In the last couple of years that I wrestled in every other match i wrestled I’d get a stinger that would shoot down my arm so I think I was very fortunate that God was watching over my because there is no telling how many times I could have been paralyzed.”

When did he realize it was time to retire from Pro-Wrestling:
“My first back injury. I ruptured a disc training for the first time I was supposed to wrestle RVD in TNA and it pretty much ended my full time career, just like that. I knew I wasn’t a spring chicken anymore and I was hurting and I knew I couldn’t move like I could ten years before. The time to quit was coming I just didn’t know it was going to be that abruptly. After that injury I felt better and I didn’t have the shooting pain down my leg and thought I would just wrestle part time. But after every match my body was just screaming at me “what are you doing” so finally I knew it was time but it’s hard to accept. I was into my 24th year of wrestling and it was kind of hard to just give up and it just so happened I was wrestling Dan Maff for Pro Wrestling Syndicate and he had gotten concussed during the match, I didn’t know it and I don’t think he did either but he was pretty loopy and then because of that he took a DDT bad and got a bad stinger and couldn’t feel his legs. i had to pretty much pull him on top of me for the pin and when they were taking a look at him it was like a light went off and I just realized I’m pushing my luck. It was right then and there looking at him that I grabbed the mic and announced that was the last year I was going to wrestle.”

Announcing his Retirement Tour:
“I thought alright, I’ll just have one or two matches a month and call it quits at the end of the year. As soon as word got out that it was my last year the phone started ringing off the hook and I forgot how many regulars I used to have on the Indy scene because I never killed anyone with my fee because I wanted repeat work. All of a sudden all these regulars that I worked for are coming out of the wood-work to book me one last time. So I ended up wanting to only have or or two matches a month to having double and triple shots every weekend. It was hard and in a lot of them they wanted me to work their best guy and they want some twenty five to thirty minute X-Division spectacular and I’d say I can’t do that anymore. I’m retiring for a reason, my body is shot. I’d be begging for them to put me in a three way or a four way.”