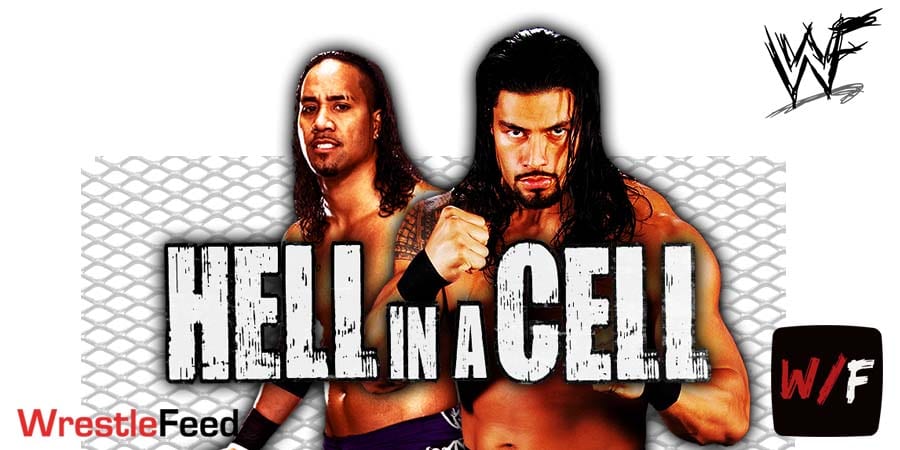 In 2020, Jey Uso feuded with Roman Reigns for the Universal Championship. They wrestled on two PPVs – Clash Of Champions & Hell In A Cell. Roman won both of these matches.

In 2021, Jimmy Uso returned from injury and didn’t want to acknowledge his Tribal Chief.

It looked like we were going to get Roman vs. Jimmy, but that never happened.

During an interview on WWE’s After The Bell podcast, Jey Uso noted that Jimmy should’ve gotten a chance to feud with Roman as well.

Below is what ‘Main Event’ Jey Uso said:

“What I do wish would have happened was let Jimmy’s side of the story prolong more.

It was just bad timing because we could have done way more with Jimmy’s side to show people different sides, different angles, different acting skills.

We were trying to do it all.

Now we’re at where we’re at right now, it’s crazy that that’s almost two years ago and we’re still running it right now.”

Together they were inducted into the 2009 Class of the WWE Hall of Fame by their long-time on-screen rival and close personal friend Michael “P.S.” Hayes