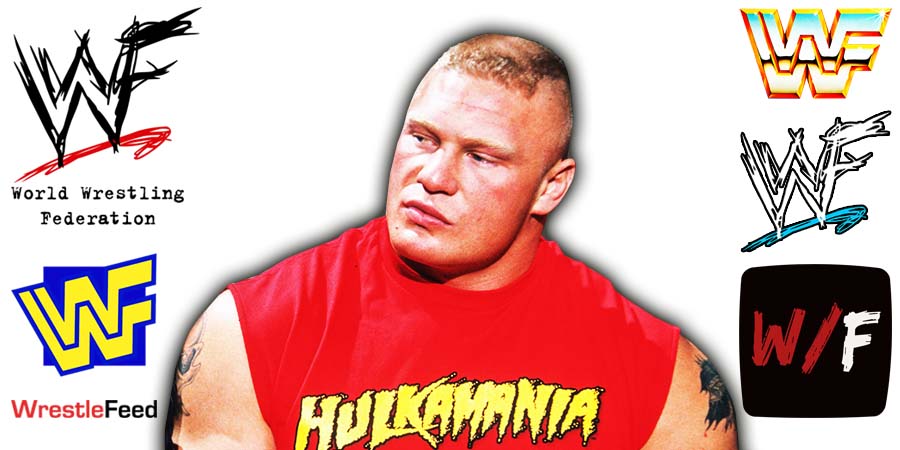 There’s a lot of speculation going on regarding the status of Undisputed WWE Universal Champion Roman Reigns.

He has signed a new deal with WWE, where he will be working fewer Live Events.

After not being advertised for any RAW/SmackDown show in July & August, there are rumors going on that Roman might be going on a hiatus or turning to a part-time schedule soon (although nothing is confirmed at the moment).

According to the Wrestling Observer, WWE is trying to turn Roman into the new Brock Lesnar, a special attraction who runs through everyone, but the wrestlers who end up defeating him will get propelled to stardom:

“It seems the idea now is to try and make Reigns into a new Lesnar, a guy who beats everyone and is portrayed at a level of his own, while he only works limited dates.

We do know that Reigns will be on some PPV shows over the next few months, that he will not be on all PPV shows going forward, that he will be doing SmackDown shows to build up the PPVs he is on, similar to what Brock Lesnar or Bill Goldberg would do, and supposedly his name will be back in the advertising for the shows he will do.”

WWE is advertising Reigns for all their upcoming big stadium shows – Money In The Bank, SummerSlam & Clash At The Castle.

Also Read: “I would like that when the time is right” – RAW Star On A Match Against Brock Lesnar

WCW Executive Vice President Bill Watts made him the first ever black World Heavyweight Champion in 1992, before Simmons joined the World Wrestling Federation in 1996 as Faarooq Asaad.

Faarooq eventually became the leader of the controversial faction Nation of Domination and later formed a Tag Team with Bradshaw (now known as JBL), called The Acolytes aka The A.P.A.!

In 2012, Simmons was inducted into the WWE Hall of Fame by his former Tag Team partner.