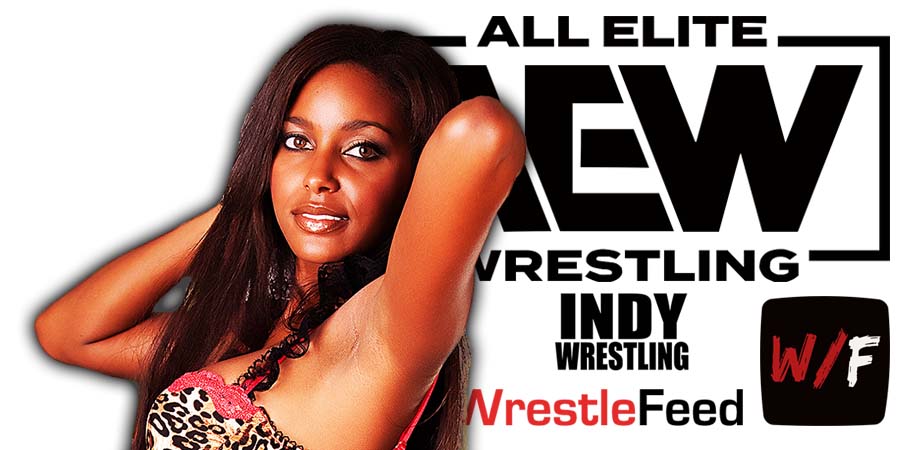 “A lot of the heat comes from, everybody can see Brandi is just being shoehorned into the picture wherever because she has to be on television whether there is any applicable reason for her to be there or not and she’s not a good wrestler.

The only good promo she gave in her life was against Jade Cargill and people can tell she’s there because she’s his wife. For a heel it would work, for a face it hasn’t.”

Cody was supposed to be the babyface in his match against Malakai Black (fka WWE Superstar Aleister Black), but he was booed and Black was cheered.

6. The Oddities (Golga & Kurrgan) vs. The Headbangers

8. Ken Shamrock, Mankind & The Rock vs. Kane & The Undertaker