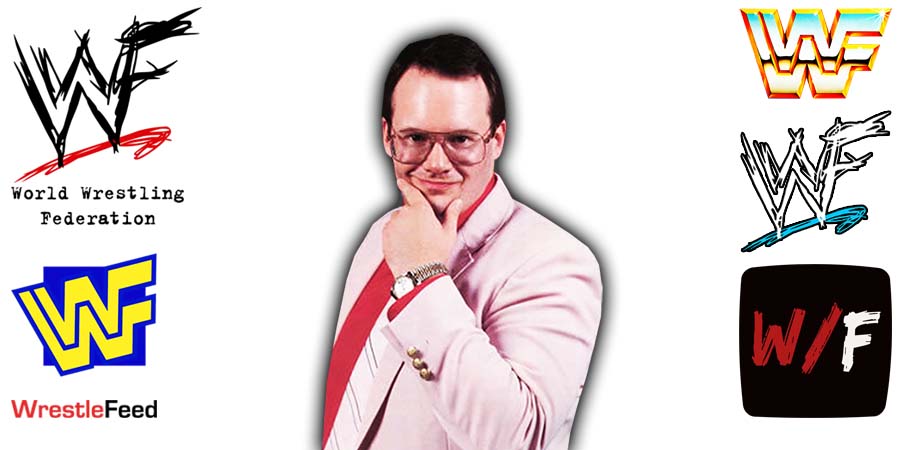 On a recent episode of his weekly ‘The Jim Cornette Experience’ podcast, the former WWF manager bashed Tony Khan’s All Elite Wrestling for booking former WWE Champion Daniel Bryan (who now wrestles under his real name Bryan Danielson) in a nonsensical way.

Here’s what Jim Cornette had to say about The Blackpool Combat Club (the stable Bryan is a part of) feuding with Chris Jericho’s Jericho Appreciation Society:

“So now the babyfaces are fighting amongst themselves, and if it means that Danielson will eventually turn out of this then great. I don’t care how it happens. But I don’t have any confidence that is what they are setting up. I think the babyfaces are just arguing because Tony (Khan) thinks it might be swell.

What did we determine now? Is it six or seven hundred thousand that love the whole Elite thing, the whole Harpo (a Cornette nickname/ reference to Harpo Marx for Kenny Omega) thing, and love all the play wrestlers.

They are going to love Yuta (Wheeler) because he’s been embraced by all their favorites.

And everyone that wants to watch a major league wrestling program on National Television are sitting there wondering ‘what the f**k is this?’.

We’ll have to wait and see whether AEW will improve Bryan Danielson’s booking in the coming weeks. Fans aren’t really into his current storyline either or are they?”

Bryan Danielson was originally trained at the Texas Wrestling Academy (TWA) in San Antonio, Texas by WWF Legend Shawn Michaels and had his professional wrestling debut in 1999, before he was a WWF developmental wrestler between 2000 and 2001, while working for the official WWF developmental promotion Memphis Championship Wrestling (MCW).

He is however best remembered for his 2010-2021 WWE run as Daniel Bryan, where he became a multiple-time World Champion, among several other title wins.

The Faces of Fear vs. Sumo Fuji & Shima Nobunaga