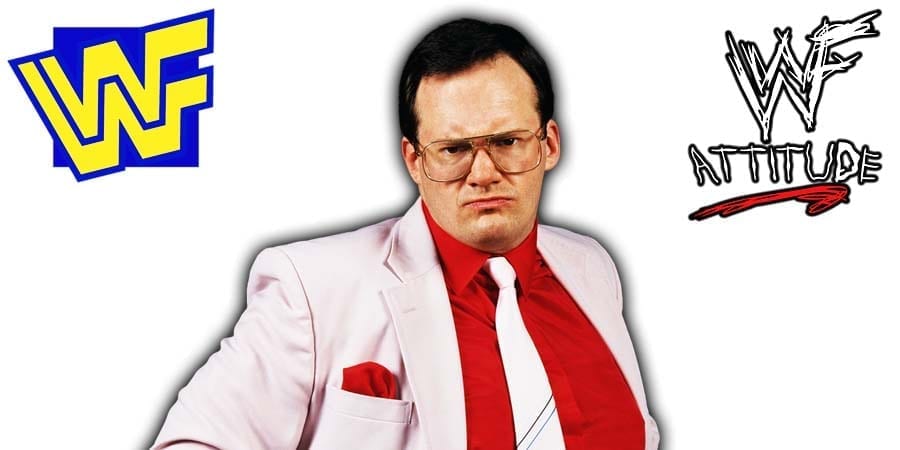 Men on a Mission vs. Russ Greenberg & Tim McNeany

Cornette responded to him on his Drive-Thru podcast:

“When he said that it hurt his feelings he felt bad because I did not believe that I said anything that should have hurt Seth Rollins’ feelings and the bone of contention where I hurt his feelings is that I said bad things about [Becky Lynch] obviously that would hurt someone’s feelings, but let’s go back and see did I say anything bad about Becky Lynch as a talent or a person?

I said she was a ‘Female Stone Cold’ that f*cking was a huge box office draw and was the most important member of the women’s division. I never said anything about her. Her looks? I think she’s a very attractive young lady.”

Cornette went on to say that WWE is losing a lot of money due to Lynch’s pregnancy. He also admitted that he did ‘paint a less than attractive picture of the physical effects of pregnancy’.