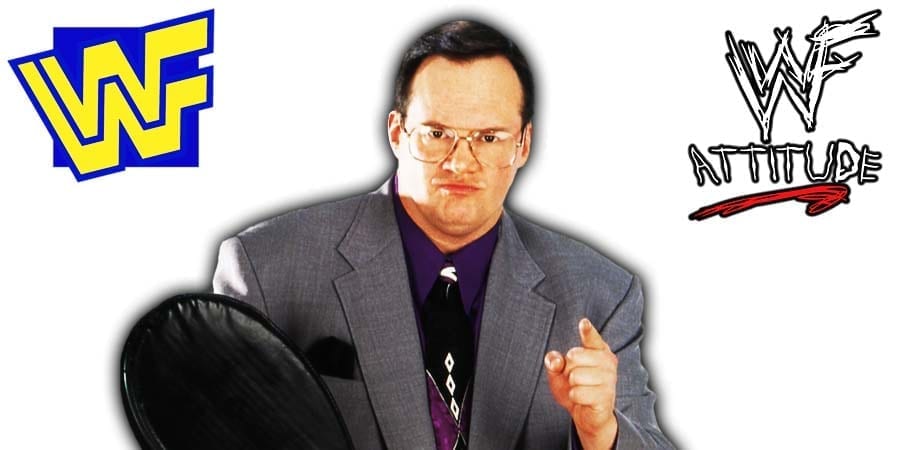 He became the 1994 King of the Ring and won several other titles, such as the WWF Intercontinental Championship and the WWF Tag Team Championship, but has yet to be (posthumously) inducted into the WWE Hall of Fame, a move that is currently prevented by his widow Martha Hart.

The Man Of The Hour responded by calling Cornette a ‘f*cking idiot’. He also said that he’s tired of idiots like Cornette.

Cornette responded to Rush on Twitter by calling him a mental case once again.

“What are YOU gonna do, you mental case? Find another prelim spot you can f*ck yourself out of? Of all the people in the world I couldn’t whip your miniscule midget a$$ isn’t one. Enjoy obscurity, you’ve earned it.”

What are YOU gonna do, you mental case? Find another prelim spot you can fuck yourself out of? Of all the people in the world I couldn't whip your miniscule midget ass isn't one. Enjoy obscurity, you've earned it. https://t.co/30ZJQyfEKH